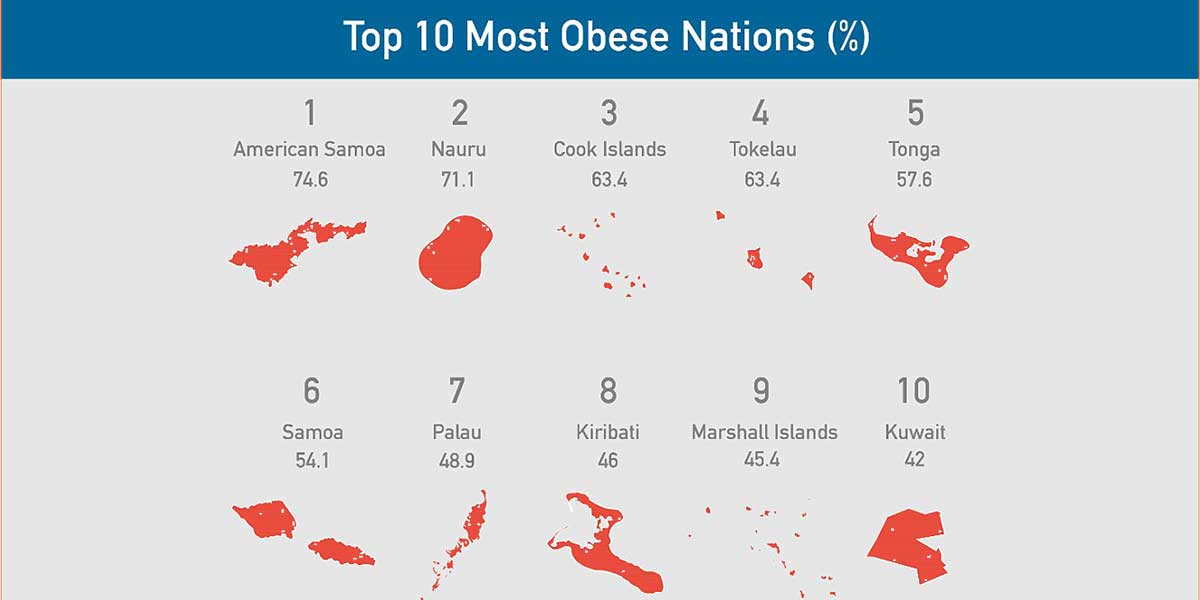 In recent times Samoa has had some of the world’s leading obesity rates. A new study has identified a genetic variant that may contribute to this obesity risk. The paper, published in Nature Genetics, describes a ‘thrifty gene’ that promotes the storage of fat. The study included over 3,000 participants and the researchers believe that this gene could be associated with a 35% higher odds of being obese compared with not having the gene. After careful analysis of the whole genome, the researchers found that chromosome 5 was strongly associated with overweight. They had a more in depth look at the chromosome, eventually uncovering the mutation in the CREBRF gene.

In collaboration with the University of Pittsburgh the mutation was implanted into the fat cells of mice and it was found that these mice stored more fat. The researchers admit that this gene is one part of many factors that have led to 80% of males and 91% of females in Samoa being overweight or obese in 2010, this gene only gives an elevated risk of developing obesity, and with the right diet and lifestyle interventions, many Samoans may be able to avoid putting on weight.