On an autumnal morning in October CCH attended, at the Royal Society of Medicine, another C3 Collaborating for Health breakfast seminar. The seminar was given by Peggy Liu of JUCCCE, a non-profit organisation aiming to create a more ‘liveable China’. With 12% of China’s population diabetic, and 50% pre-diabetic, Ms Liu highlighted the need for urgent action to be taken in China particularly as rapid urbanisation is disconnecting people from nature and food. Ms Liu spoke of JUCCE’s ‘A new way to Eat’ programme that teaches primary school children in China how to eat in a way that is not just good for them but for the planet as well. Change in China is happening at great speed and the government reforms are often practical but radical – such as the policy to limit meat consumption as well as the banning of the consumption of endangered species.

The JUCCCE programme will incorporate gamification and social media to engage children and encourage them to make healthier food choices. 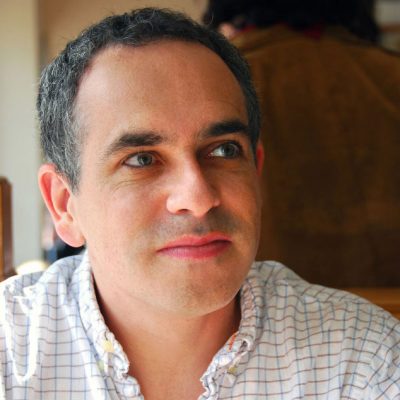 ‘This course has benefitted my practice’ 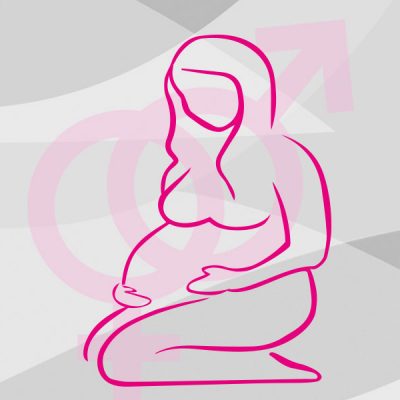 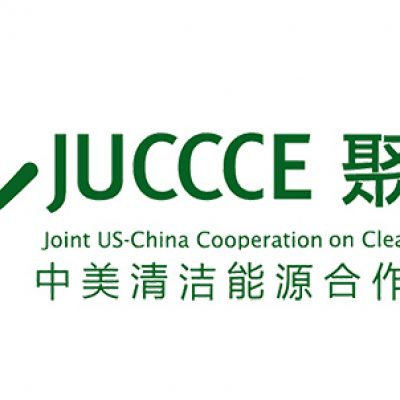