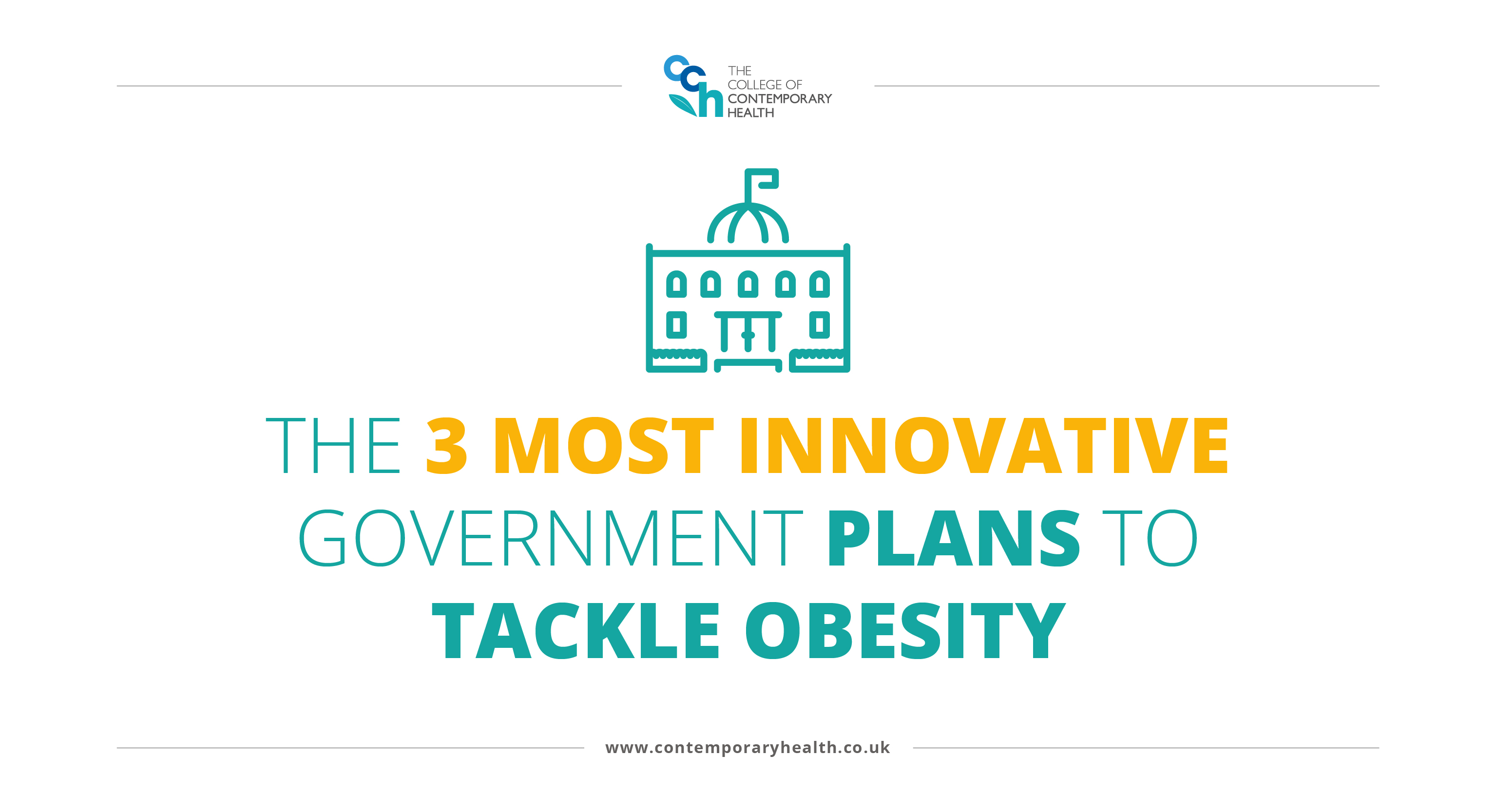 The 3 Most Innovative Government Plans to Tackle Obesity

Today, here in the UK, is a monumental day for public health. April 6th marks the debut of the much deliberated, and heavily debated, implementation of what is now commonly known as the “Sugar Tax.” This means that from today, the UK’s tax on sugary drinks will see shoppers being asked to pay 18p or 24p more a litre, depending on just how much sugar has been added to their drinks. The hope is that either the consumer will be put off by the higher price of the product, or the manufacturers will have more incentive to reduce the sugar content of their goods. Both outcomes are a big win for public health. Despite this being a big day for public health in the UK, taxing unhealthy products, like cigarettes, making them more expensive and off-putting for consumers is a strategy that has been around for years and hardly innovative. If the UK’s government is to make any serious impact on the obesity epidemic it should take a look across the globe to see how other governments are implementing new and innovative strategies to tackle the same epidemic it faces. Here are 3 of the most innovative government plans developed in order to tackle obesity. 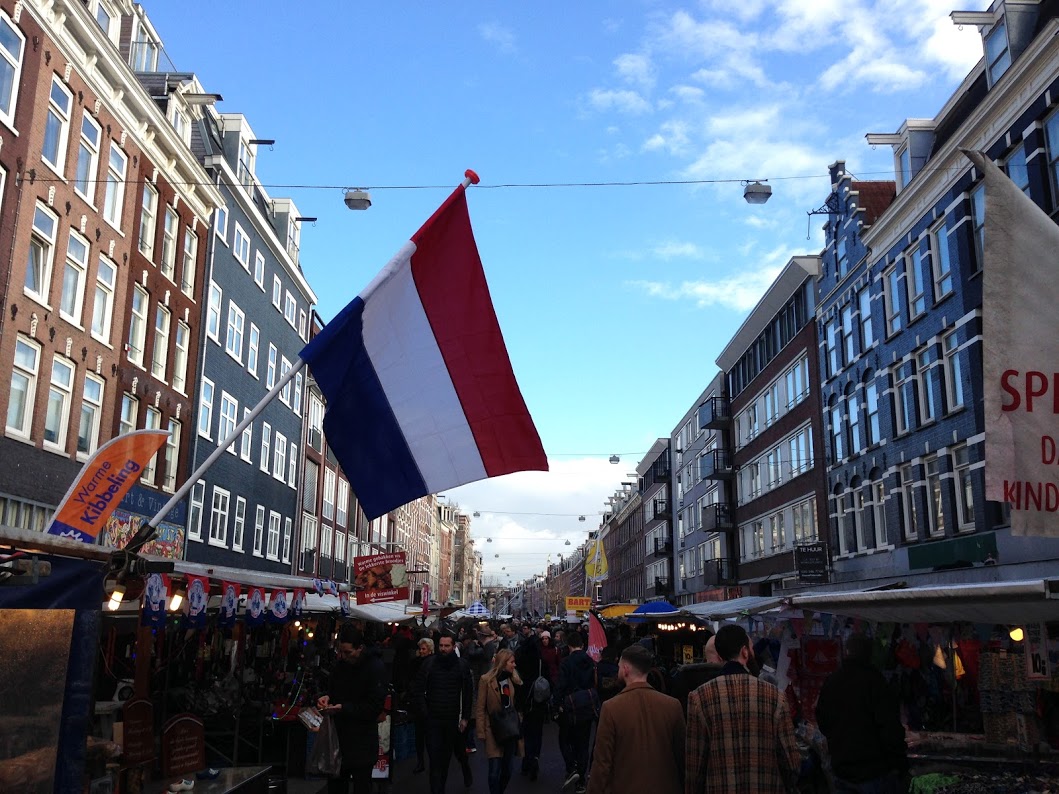 Amsterdam: Amsterdam is a city filled with limber cyclists and walkable streets next to beautiful canals, so it comes as a big surprise to learn that it has the highest rate of childhood obesity in the Netherlands. In 2014, the proportion of 5-year-olds in Amsterdam who were overweight or obese stood at 13.9%. Politician Eric van der Burg took it upon himself to help Amsterdam achieve the lofty goal of not a single child in Amsterdam with obesity by 2033 with a city-wide anti-obesity campaign. The campaign mandates that children are now weighed and measured at school every year, despite parents’ initial objections. Children in certain schools are banned from bringing sugary drinks like squashes and juices to campus, and instead may only bring water and milk. Students are also presented with vegetables like carrots and radishes, and instructed that they must at least try them. Amsterdam now also refuses funding for events that are sponsored by McDonalds or Coca-Cola, whose junk food message doesn’t comply with the anti-obesity campaign. 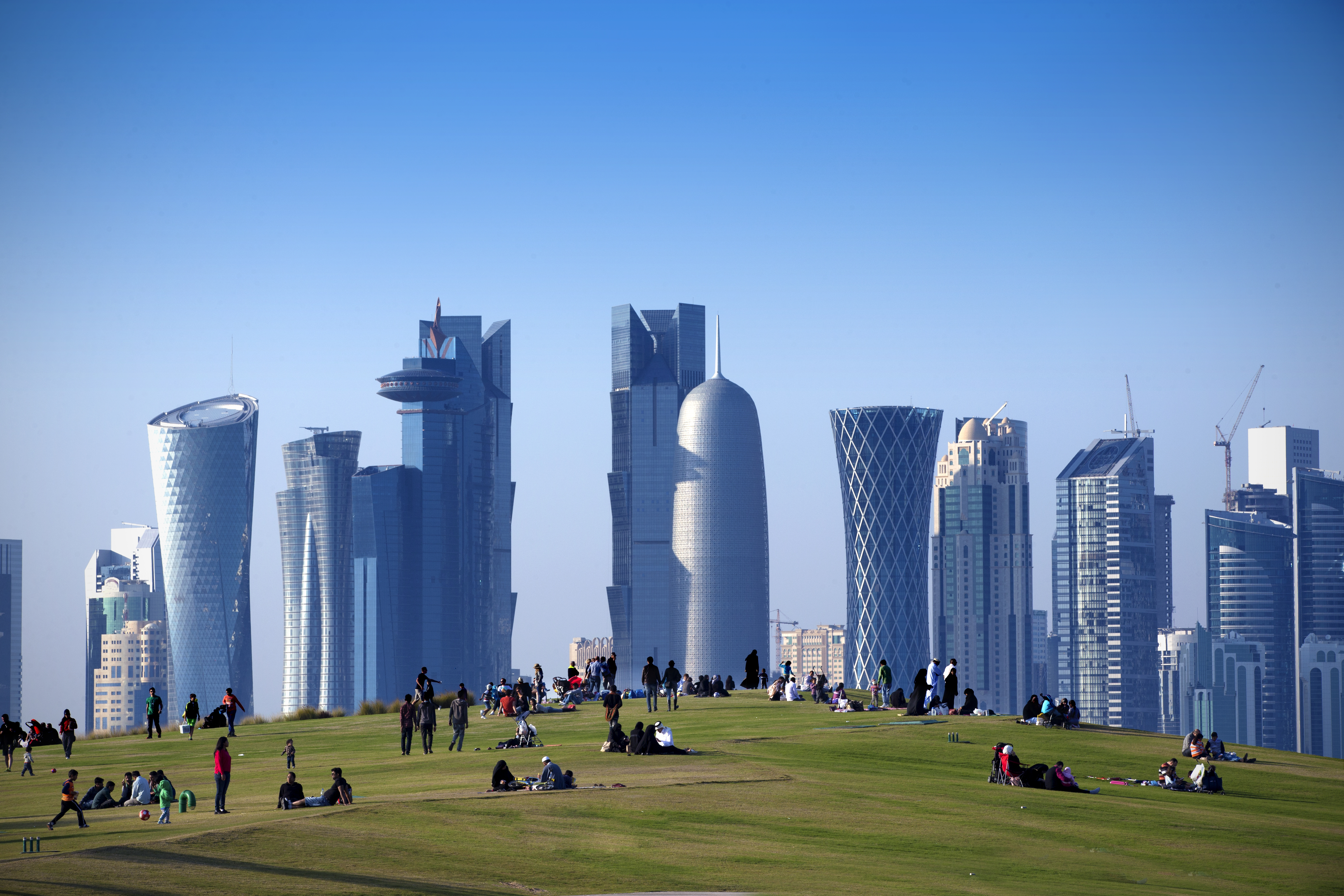 Qatar: Qatar is a tiny Gulf state known for its rich natural resources and as the future hosts of the 2022 FIFA World Cup. Despite its great wealth, Qatar is battling a serious public health crisis with obesity and its comorbidities with 7 out of 10 Qataris either overweight or obese, and almost 1 in 5 with diabetes. Later this year, Qatar is set to become the first country in the world to start screening its entire adult population for diabetes, one of the most deadly comorbidities of obesity. On top of this screening initiative, the National Diabetes Committee has started to use other less conventional channels to help get their healthy message to more of the public. They are helping to educate Imams on how their weekly sermon can help improve the lifestyle of those in attendance by using examples from religion. 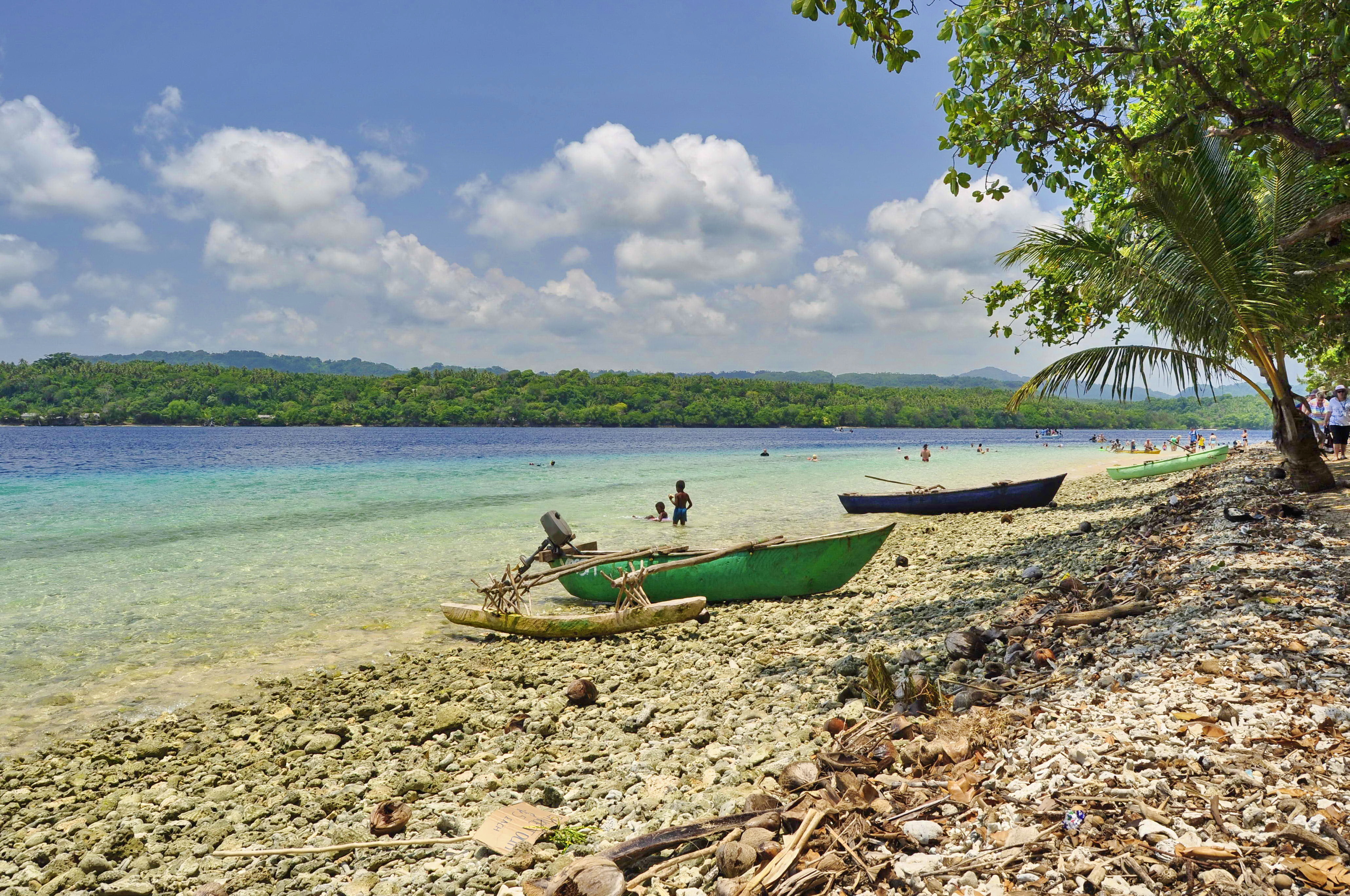 Boats on the shores of Vanuatu.

Vanuatu: Vanuatu is a small archipelago nation in the South Pacific off the east coast of Australia. It is mostly known for its coral reefs, great scuba diving, and white sandy beaches. However, it is beginning to gain a reputation as one of the most obese nations in the world with 28% of the country’s residents suffering from obesity according to the World Health Organisation. The Vanuatu government has decided to pinpoint what it believes is the cause of the problem and take direct action. Western junk food is believed to be the prime culprit in the explosion of obesity on the island and the plan is to ban it at government events and tourist spots in one of its provinces, Torba, to help curb rising obesity. In place of the junk food in Torba it aims to be the first organic province by the year 2020 with residents utilising locally grown or sourced food exclusively to sustain its population including fish, crabs, shellfish, taro, yams, paw paw and pineapple.

To learn more about obesity, its prevention, and its treatment please look at CCH’s Postgraduate Academic Courses in Lifestyle Medicine (Obesity Care), and CPD Short Courses in topics such as childhood obesity and behaviour change, designed to up-skill health professionals in this vitally important, and often overlooked, area of care. 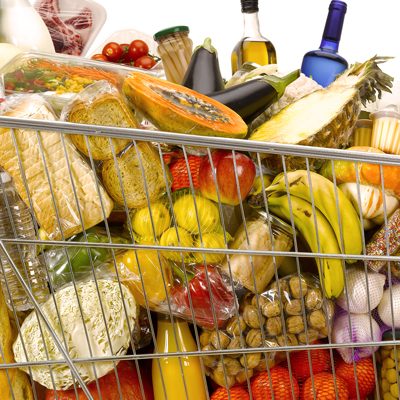 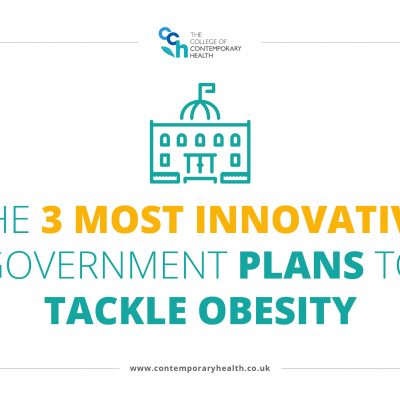 The 3 Most Innovative Government Plans to Tackle Obesity 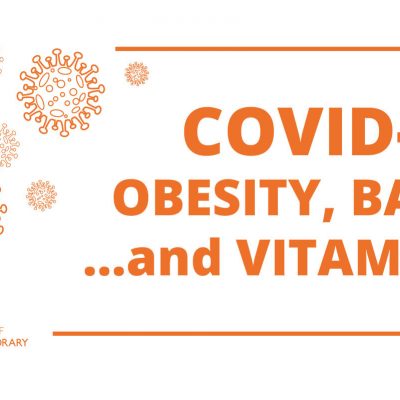 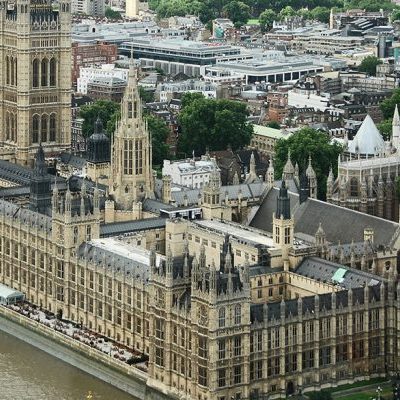