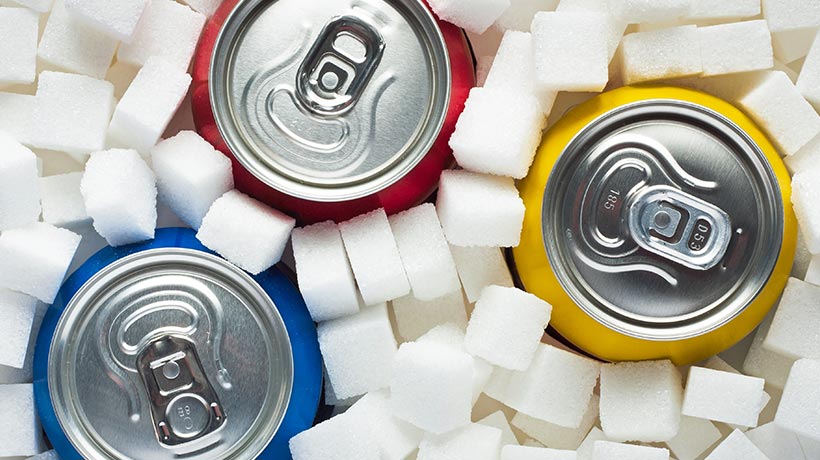 3.7 million cases of obesity could be prevented by taxing sugar-sweetened drinks

Recently there have been calls for a tax on sugar-sweetened beverages in the UK. A recent report conducted by Cancer Research UK has predicted that by 2025, a 20% tax on sugar-sweetened beverages could reduce obesity by 3.7 million cases. The same report claims that the NHS would save £10 million in direct health and social care costs. It is widely known and publicised that junk food, high in fats and sugars, are large contributors to the obesity crisis. It is therefore thought that by introducing a tax on sugary drinks, people would be less inclined to buy and consume them, and subsequently switch to a healthier choice.

It is estimated that in the UK, adolescents from 11-18 years of age are consuming three times the recommended limit of sugar, with their main source being sugary drinks. This report hopes to highlight this problem to the government. A 20% taxation on sugary drinks could be implemented as part of a society wide response to the obesity epidemic so that it can be tackled effectively. 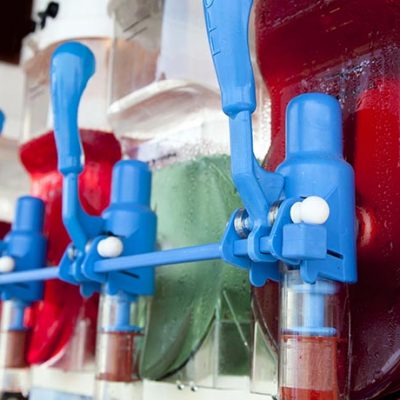 Can chemicals cause obesity? 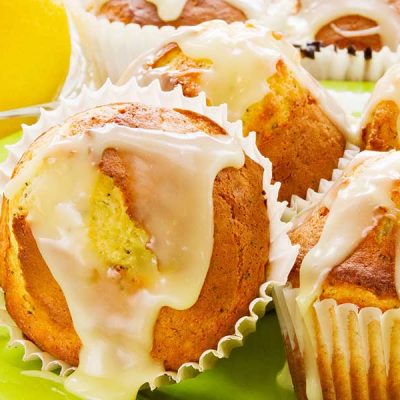 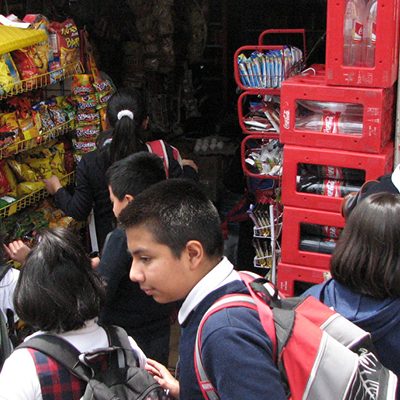 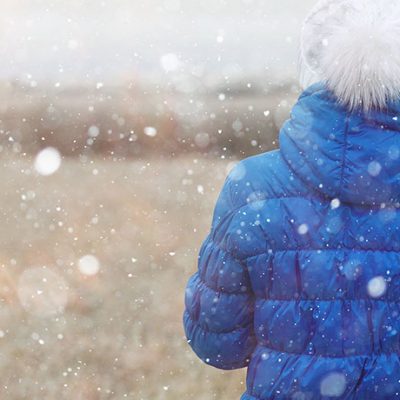