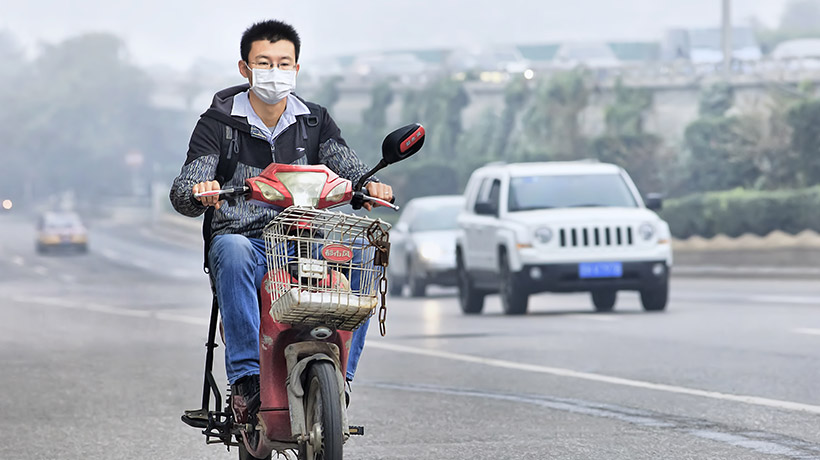 Researchers from Duke University have found that rats who breathed polluted air not only gained weight but also had an increased chance of metabolic dysfunction. The study was conducted by separating two groups of pregnant rats. One group, was exposed to Beijing’s highly polluted air, and the other group filtered air. After 19 days the rats that were breathing the polluted air were heavier and had higher risks of developing cardio-respiratory symptoms. Interestingly, similar results were found in the offspring of both groups of rats.

Overall the effects were seen to be less severe after 3 weeks than after 8, suggesting that continued long-term exposure will more likely to cause negative effects. The results of the study are also consistent with other similar studies that relate increased air pollution to insulin resistance and increased fat tissue. The authors of the study hope that the conclusions drawn will help inform policy makers so that more attention is paid to the less well known effects of air pollution and to slow the growth of the obesity epidemic, particularly in countries like China. 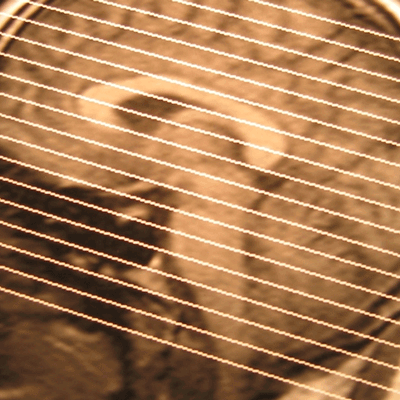 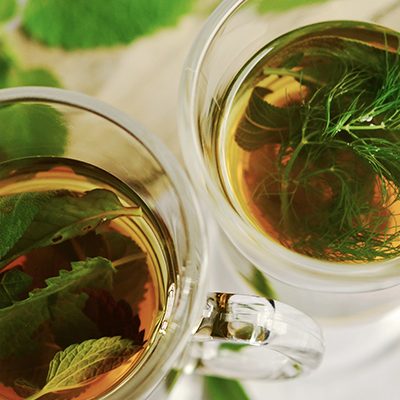 Efficacy, Safety, and Mechanisms Of Herbal Medicines Used In The Treatment Of Obesity: A Protocol For Systematic Review 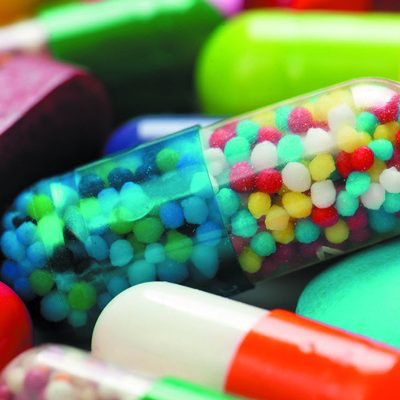 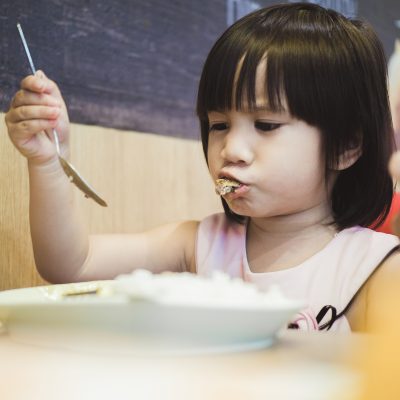