A new study published in Obesity has found that children are more likely to gain weight during their summer holidays than during the school year. Researchers examined the measurements from 18,000 kindergarteners over a period of two years, finding that rates of obesity increase in the summer and not at all during the school year. The results raise questions as to whether policy makers are doing enough to help children maintain healthy weights when they are not in school. Furthermore, they show that if efforts to curb the obesity epidemic are only made in school, it may not have the desired outcome, as many changes occur during the summer anyway.

The researchers hope that in the future school-based interventions will do more to positively shape out-of-school behaviours of children, as well as maintain improvements such as the changes to school meals and the amount of physical activity that occurs. Overall, the researchers are appealing to parents, teachers and public health advocates to increase the awareness of these significant findings, so that more can be done to limit the increase in childhood obesity. 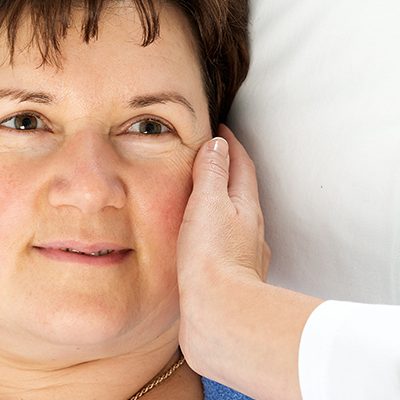 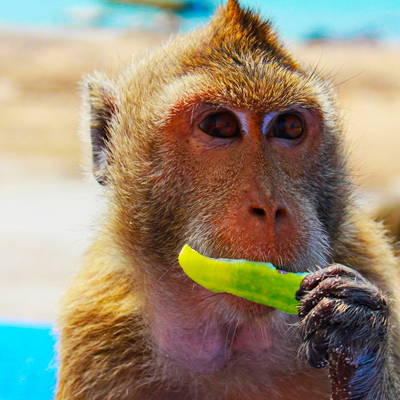 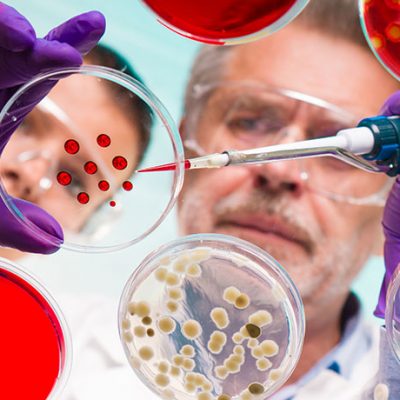 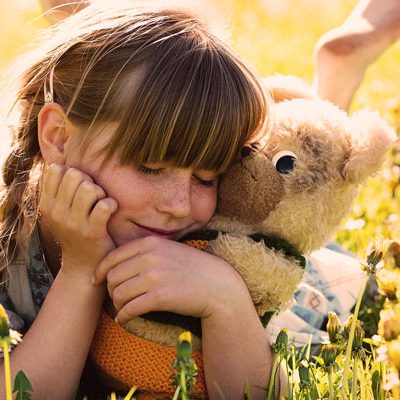