Following in the father’s footsteps

Does the effect of the growing obesity epidemic only come from the mother? No! New research has shown conditions that can affect a father’s health can ultimately alter the genes he passes down to his children. This is a new and upcoming area of study that is receiving a lot more attention, alongside the influence of the father’s health after birth.

An observational study conducted by Emily Freeman and colleagues found that a father’s weight status was a better predictor of obesity risk than a mother’s. It was concluded: “father’s are a key influence in shaping the family environment that leads to the development of child obesity”. Interventions that are used to test the effectiveness of treating overweight fathers are a significant and novel strategy. The interventions can have a major impact on weight status in the childhood obesity epidemic and consequently should be a priority.

Fathers may ultimately be a strategic target for prevention and treatment of childhood obesity. 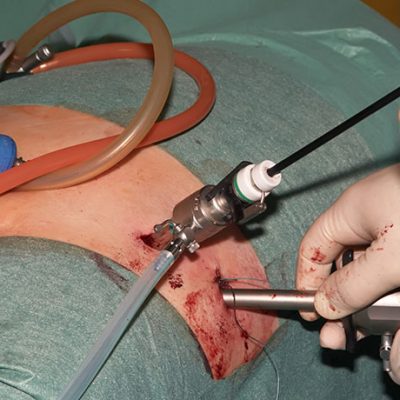 Can weight loss surgery be a cure for diabetes? 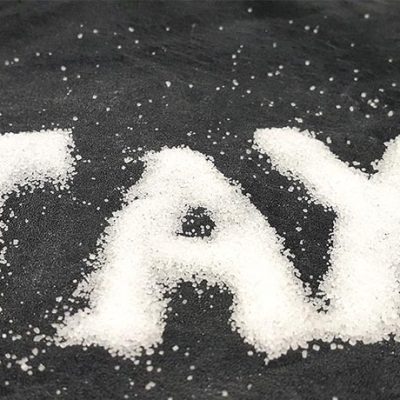 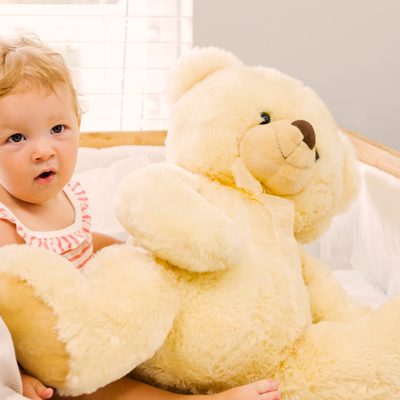 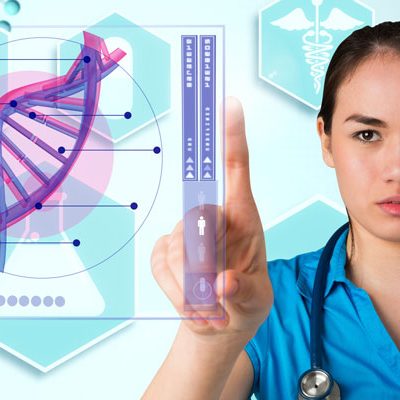