Gastric bypass patients have reduced risk of death after 10 years

Patients who have undergone gastric bypass surgery have a reduced risk of death from obesity or other disease by up to 48% after 10 years. In a Obesity. new study researchers followed almost 2,700 gastric bypass patients over a period of 10 years and found that mortality benefits became apparent after only two years post-surgery. The biggest reduction in risk was found in patients over 60 and in patients that suffered from diabetes before the surgery. The lead author of the study attributed this to the fact that improvements in long-term metabolic and cardiovascular health would be made

Bariatric surgery has been shown, previously, to be the most effective and long-lasting treatment for severe obesity, and the reduction in weight does result in lower rates of heart disease, diabetes, some cancers, arthritis, high blood pressure and many other diseases and conditions. The results from this study show that rather than being discouraged from having surgery, people of an older age should be supported and offered the option of surgery. 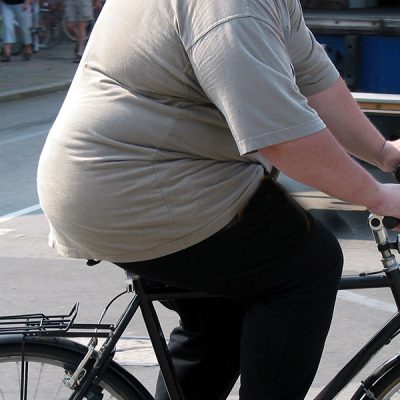 The dangers of belly fat are revealed 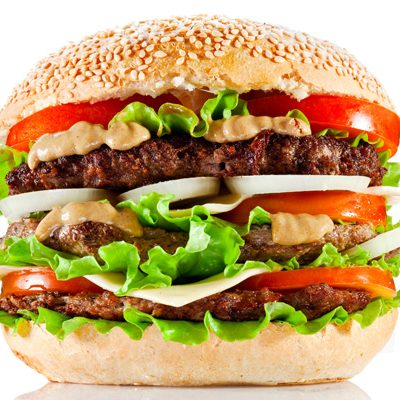 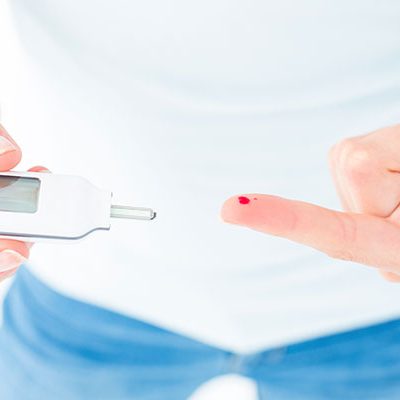 Contribution of maternal diabetes to visceral fat accumulation in offspring 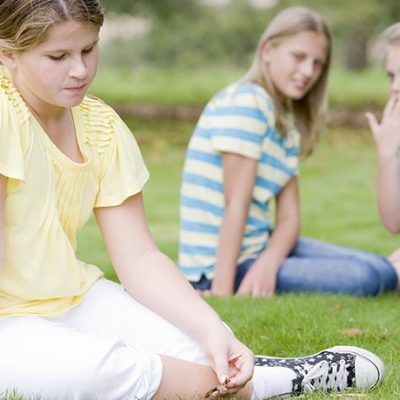 Weight perceptions of English adolescents: cause for celebration or concern?