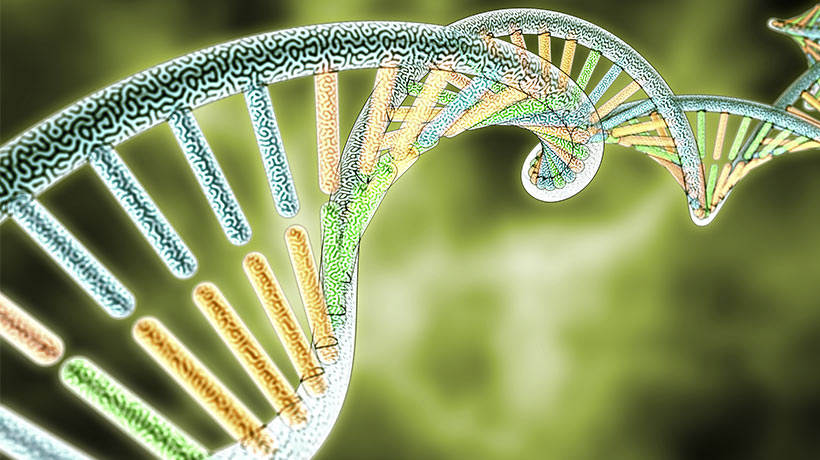 A research team from McGill university have recently found that the interplay of children’s socioeconomic environment will have a large impact on girls that carry a particular gene variant (DRD4 VNTR with 7 repeats). Their socioeconomic environment can lead to healthy eating, or it can lead to an unhealthy diet. The gene variant itself is known to be present in up to 20% of the population, making it extremely common. It is also known to be associated with obesity. The researchers found that in girls from a poorer background, in those that carried the variant, they consumed higher fat diets. They found a healthier diet was consumed in girls from a wealthier background in those that were also carriers of the gene variant. Interestingly, boys who also had the same gene variant were not affected in the same way.

The research backs the idea that obesity is not caused by individual factors working separately; rather obesity is the result of a broad interplay of factors, many of which can also lead to a healthier lifestyle, if expressed correctly. The researchers hope to use this information in order to better understand the role that genes play in the development of obesity, and therefore develop increasingly efficient interventions against the epidemic. 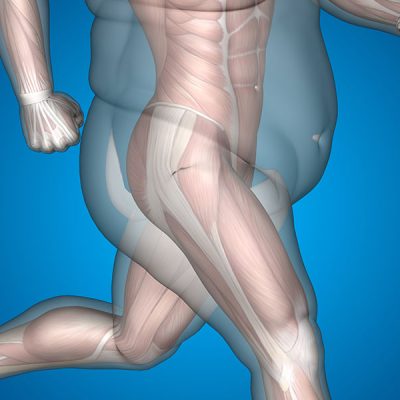 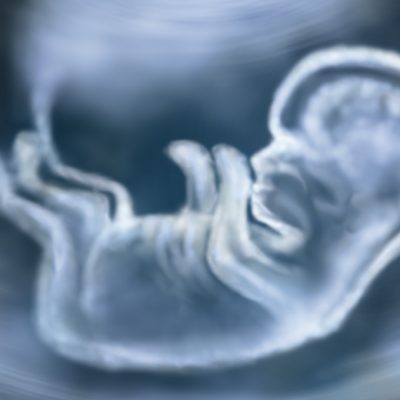 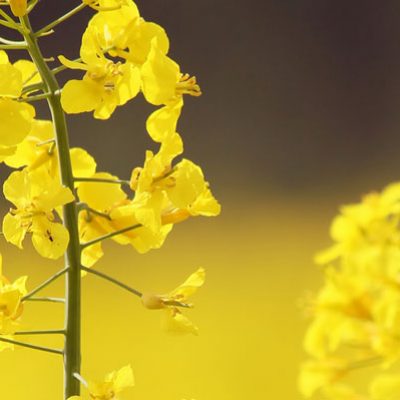 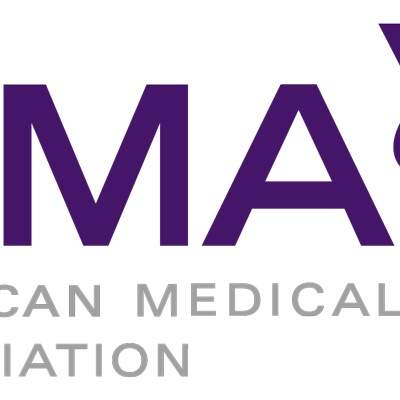