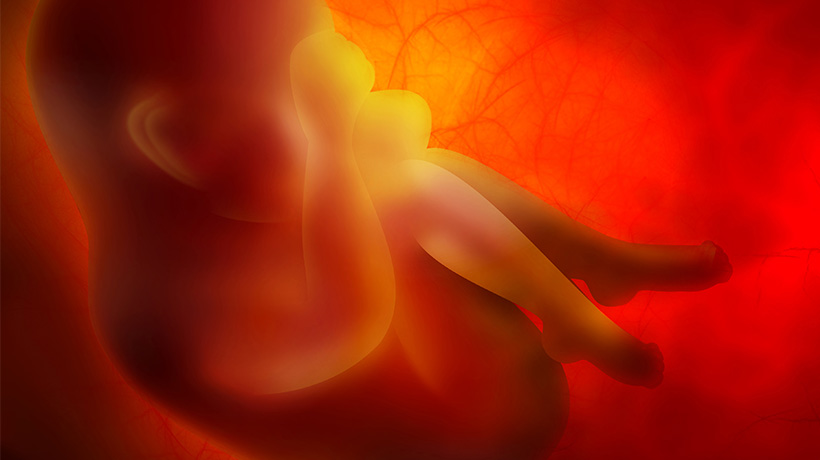 Obese pregnant women are twice as likely to have stillbirths than their normal weight counterparts. Researchers at the University of Pittsburgh Graduate School of Public Health analysed data from 658 stillbirths (defined as reaching 16 weeks gestation and showing no evidence of life after delivery), mothers were described as lean, overweight, obese or severely obese. The rate of stillbirths per 1,000 was 7.7 for lean women, and 17.3 for severely obese women.

Lead author, Dr Lisa Bodnar, said, “We’ve known for some time that obese women are more likely to have stillbirths, but this is one of the first and most comprehensive efforts to figure out why”. Due to the study’s design it was difficult to prove cause and effect relationships, it was only possible to prove association. The most common causes of stillbirth amongst the obese population are placental diseases and hypertension. Foetal abnormalities, meaning the child would be unlikely to survive post-partum, and umbilical cord abnormalities were also highlighted as common causes. The results from this study show that obstetricians need to monitor the weight of pregnant and pre-pregnant women in order to avoid some, potentially tragic, complications. 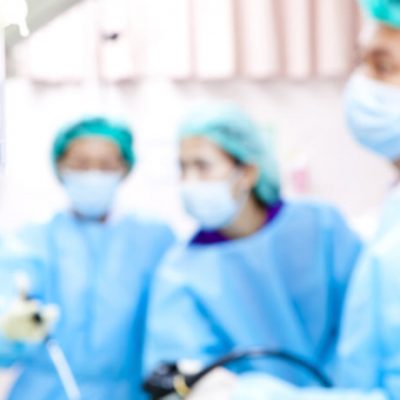 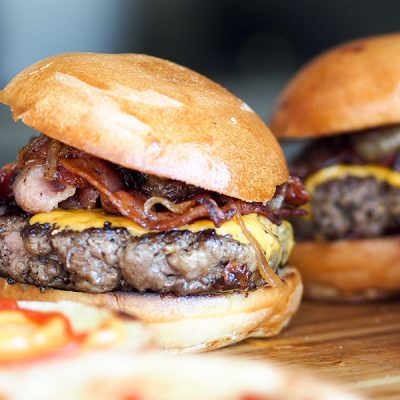 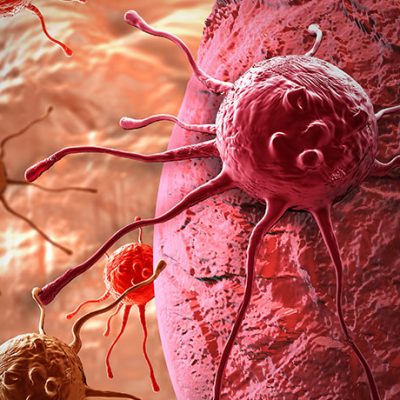 Obesity can lead to metastases in cancer patients 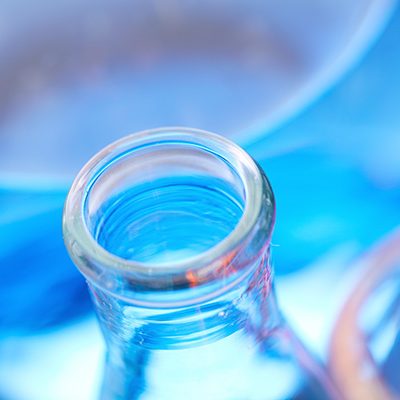