A new study published in Cell Metabolism has found that inactivity leads to further decreased motivation to move. The study was conducted in mice and aimed to shed light on why people, or animals, with obesity were less active. The findings suggest that there is more to it than extra body weight being disabling. The study’s senior author, Alexxai V Kravitz, has a background in Parkinson research, and he was struck by how much Parkinsonian mice behaved like obese mice; he therefore hypothesised that the dopamine systems were dysfunctional in both groups. In this study, mice were fed either a normal or a high-fat diet for 18 weeks. They found that the high-fat diet mice began to move less before they gained the majority of their weight, suggesting that it was not excess weight alone that is responsible for this behaviour.

Dopamine is critical for movement and the researchers found that the obese mice had deficits in the D2 dopamine receptor. They were keen to point out that there are likely to be many other factors at play, but the deficit in D2 goes a long way to explaining the lack of activity. The researchers also studied the connection between inactivity and weight gain, to see whether it was causative. Kravitz explained that ‘in many cases willpower is invoked as a way to modify behaviour, but if we don’t understand the underlying physical basis for that behaviour, it’s difficult to say that willpower alone can solve it.’ Further to this, if we can discover the physiological causes as to why many obese people are less active, it may help reduce stigma towards them and help with the development of future treatments for obesity. 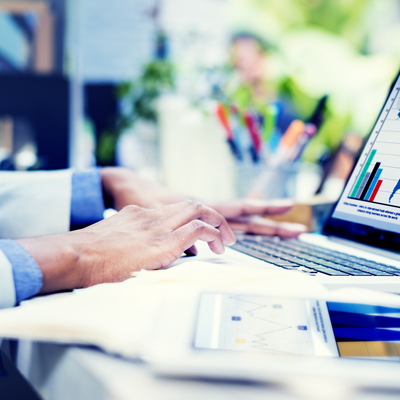 A change to global dietary guidelines? 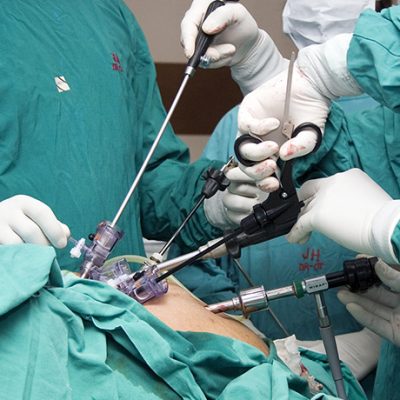 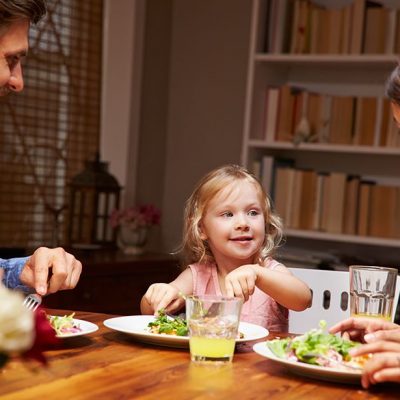 Positive parenting can reduce the risk that children develop obesity 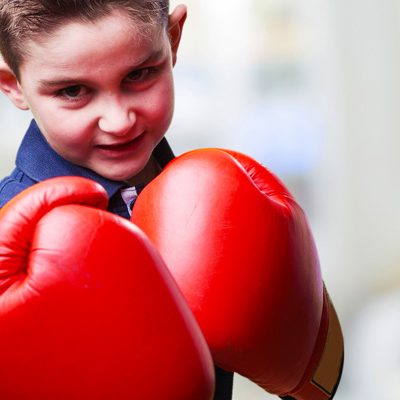