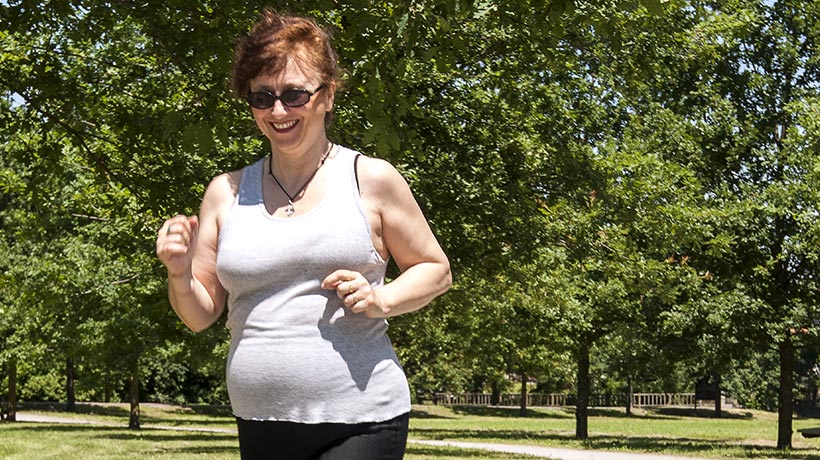 Humans have subconscious urges to eat more during the winter months, whilst also limiting their ability to avoid obesity. This is the conclusion from a study originating at the University of Exeter. The study authors were aiming to understand how evolutionary processes shape the mechanisms that control body weight. Using mathematical models, the researchers explored how much fat animals can and should store, taking food availability and predatory risk into account. They found that there is a possible urge to maintain a higher body weight during winter. This is due to the fact that in the natural world, food is much scarcer during these months.

The study’s lead author, Dr Andrew Higginson explained that all animals, including humans, should show seasonal effects on the urge to gain weight. He further explained that pre-industrial humans would have stored fat, as an insurance in case they could not find food, and this is a trait that we may have taken with us into the present day. The study as a whole hopes to make it easier for models to predict the future behaviours of humans that may impact on control mechanisms for obesity. 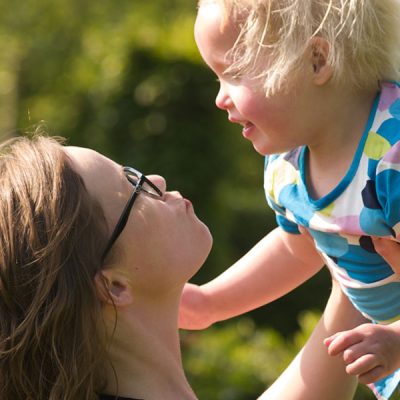 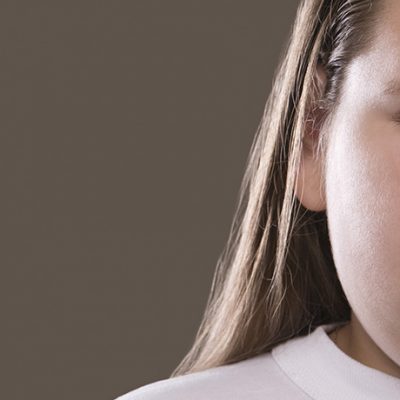 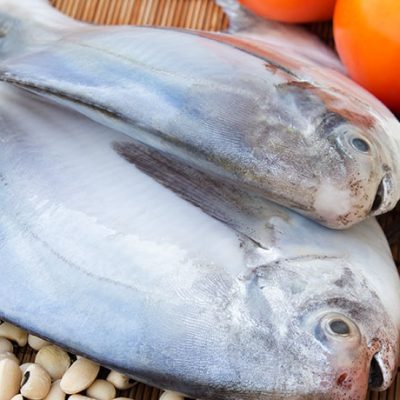 Consumption of fish during pregnancy linked with childhood obesity 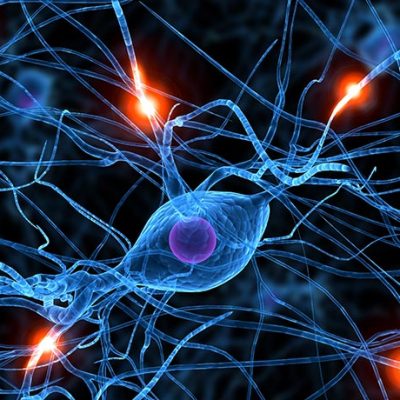