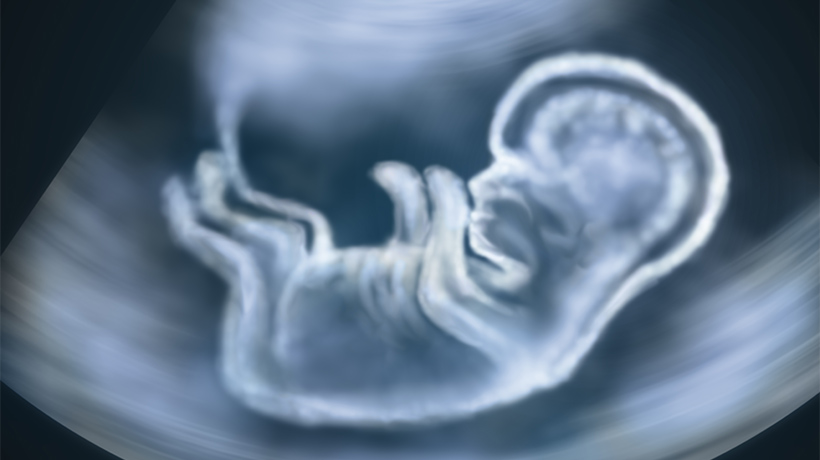 This study explored the association between obesity and foetal sex on inflammation within the placental tissue on 423 normal/obese pregnant women. Obesity is associated with inflammation in a range of tissues and in this study they found that maternal obesity inflames the placenta and causes it to overgrow, whilst also potentially starving the foetus of oxygen. There was also a large amount of chronic villitis, which is an inflammatory condition that is known to cause foetal growth restriction and recurrent pregnancy loss. This finding was independent of diabetes and hypertension but differences in the condition of the placenta were seen depending on the sex of the children, with female foetuses of obese mothers having higher rates of chronic villitis. However they were unable to fully explain this disparity or correlate it with pregnancy outcomes. The study highlights the fact that mothers should aim to control their weight before becoming pregnant, as obesity can have unseen effects on their child, that may affect its future health. The study also calls for more research into the long-term effects of these findings, as this could yield valuable information about the health of individuals later in life 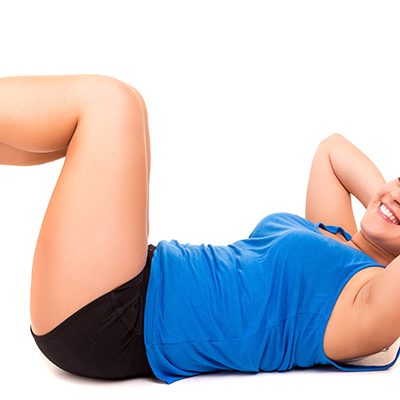 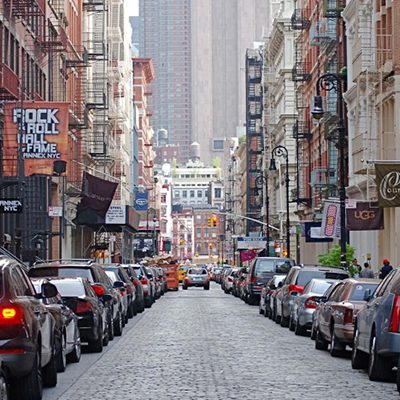 The lasting impact of where we live 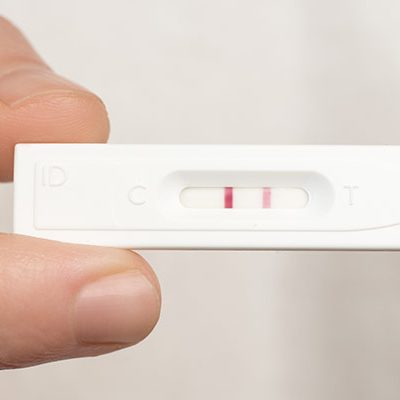 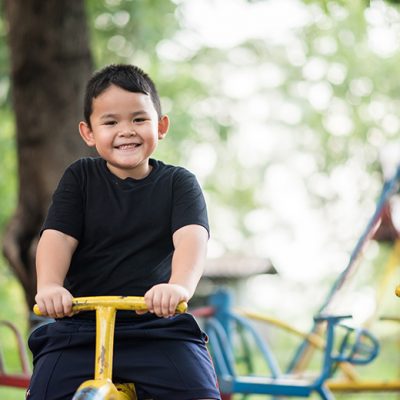 Does environment influence childhood BMI? A study of children aged 3–11