A study published in the American Journal of Preventative Medicine has linked maternal obesity to an increased risk of behavioural problems in male children. In this study data from the 1979 and 1986 U.S. National Longitudinal Survey of Youth was used. They also assessed whether the effect of maternal weight on childhood behavioural problems was affected by race or gender of the child. In total, nearly 5,000 mother and child pairs were involved from 1986 to 2012, the study itself focused on children between the ages of 9 and 11 as this is a time when behavioural problems commonly manifest.

Interestingly, the study showed that boys whose mothers entered pregnancy with a higher weight were at a higher risk of behavioural problems in later life than their female counterparts, in fact there was no link demonstrated with females. Further to this, boys whose mothers entered pregnancy underweight were also at a higher risk of behavioural problems. There was no difference for race. It is hoped that this research will be furthered by looking into the effects by adolescence. The researchers are also hoping to highlight the need for early intervention with women to attain a healthy weight before they become pregnant, as it not only affects them but the future health of their children too. 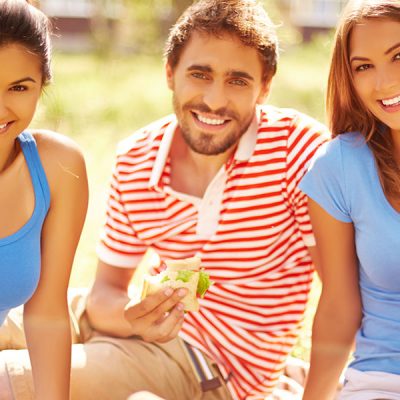 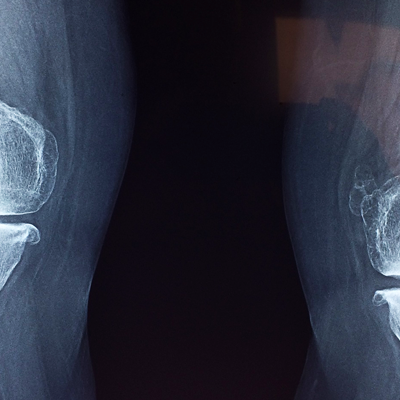 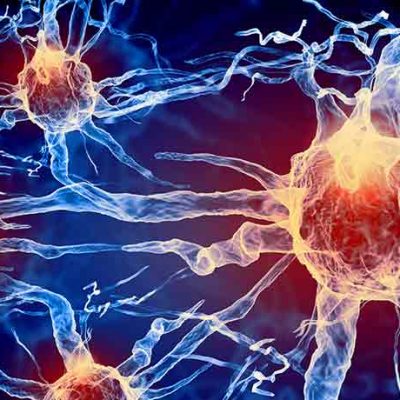 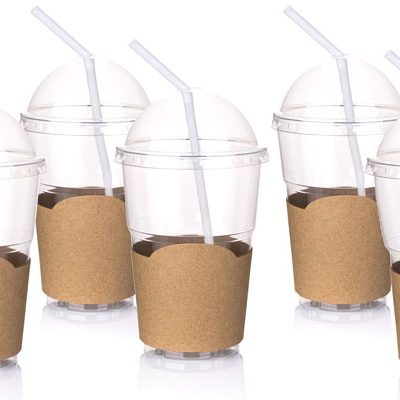