A recent study published in JAMA Paediatrics has suggested that being obese during pregnancy increases the risk of giving birth to an atypically large infant, this is independent of other health effects such as diabetes that may also be present. A large foetus – macrosomia – can present a variety of problems during pregnancy and labour. Macrosomia itself can increase the chances of the foetus suffering a bone fracture during delivery and the need for a caesarean section, the risks to the mother include an increased incidence of post-partum haemorrhage.

Using data from over 2,800 pregnant women the researchers were able to categorise, according to BMI, and control for accompanying diseases (such as diabetes and high blood pressure), they also analysed the ultrasound scans of the participants in order to assess the size of the foetus. It was found that foetuses of obese women were generally larger than their non-obese-mother counterparts. Importantly, the researchers were not able to examine the exact reason for the difference in size; they did however theorize that disorders such as insulin resistance in the mothers can lead to an increased blood pressure and therefore overgrowth in the foetus. They called for further study in this area to assess what further health issues the children may face, and to analyse the exact mechanism by which the children are large for dates. 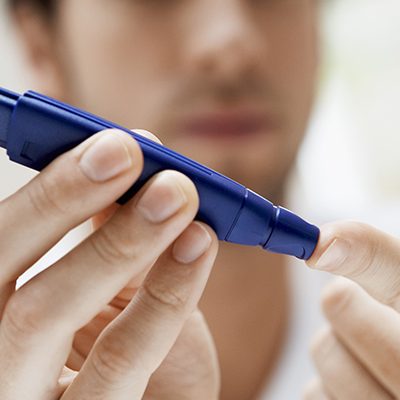 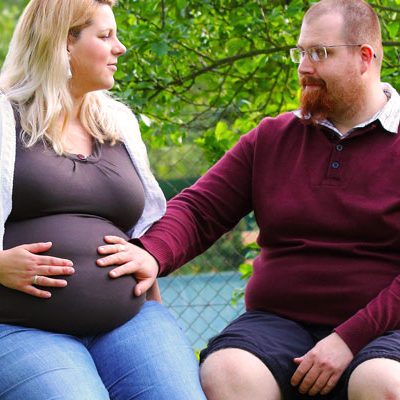 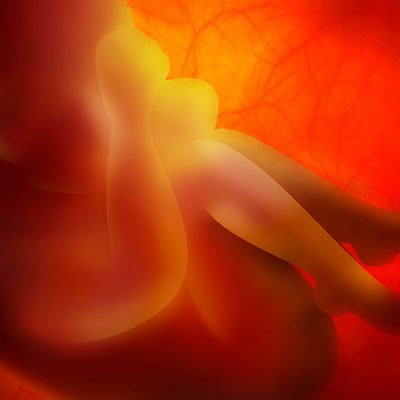 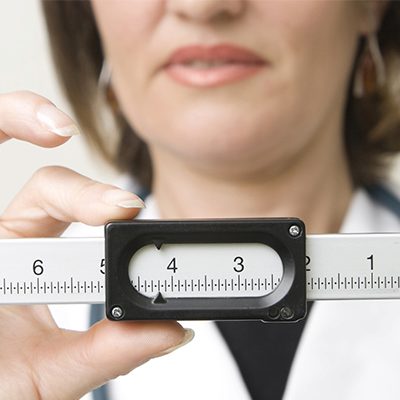