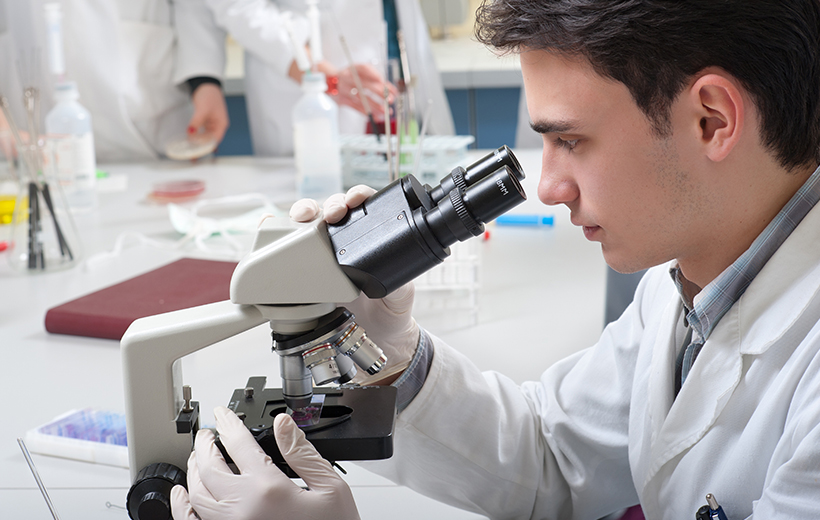 Cellular metabolism is a chain reaction of steps, controlled and aided by enzymes, which leads to the production of molecules that the cell requires. An important family of metabolites, called ceramides, are known to have an important role in cell signalling and apoptosis, as well as other physiological functions

In this study published in Nature, the researchers tested a new selective enzyme inhibitor called CerS1 on mice being fed a variety of different diets. They discovered that it has an important role in fat metabolism, specifically on fat deposition in mice. When they used the enzyme to inhibit metabolism, they significantly lowered fat deposition in mice, even if they were on a high-fat diet. They also found that it did not impact on glucose disposal nor insulin stimulated glucose uptake.

Although a lot more research is needed to go from mice studies to human trials, by directly affecting the cellular metabolism to prevent fat deposition, this research has demonstrated a potentially exciting new therapeutic avenue for treating obesity. 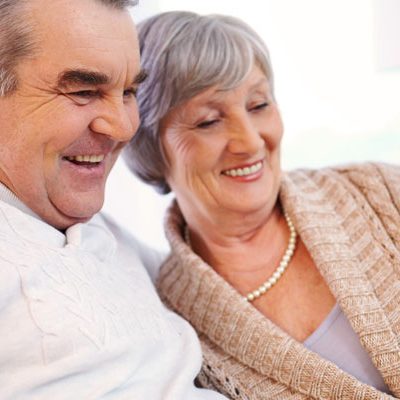 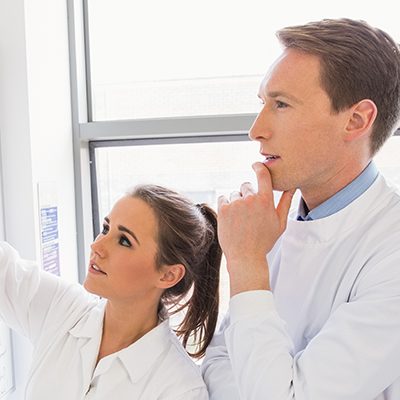 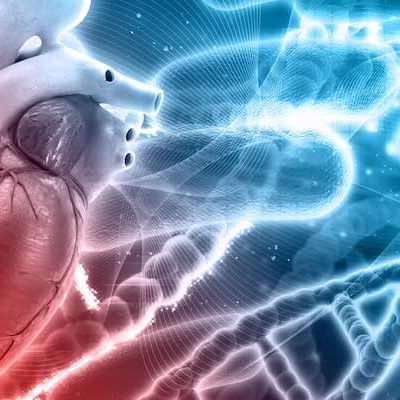 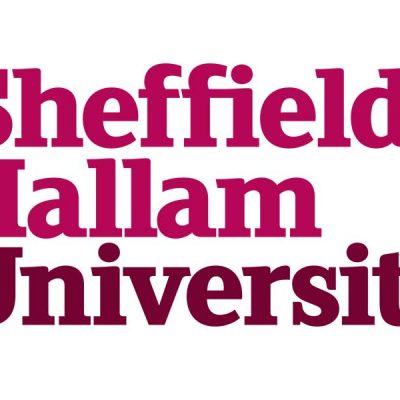