According to the Proceedings of the Nutrition Society, after tobacco, unhealthy diets are the leading behavioural risk factor for all-cause morbidity and mortality in the UK. A poor diet can cause disease both directly via mediating factors such as weight-gain and hypertension, as well as potentially leading to CVD and T2DM through consumption of high-levels of saturated fat and highly refined sugar products.

Among children, 20% of 4-5 years and 33% of 10-11 year olds are either overweight or obese, with poorer children more than twice as likely to suffer obesity compared with children from affluent areas. It is clear, a new strategy is desperately needed if we want to protect the next generation from a whole variety of  complex preventable diseases. Obesity is estimated to cost £6 billion per year in direct healthcare costs and a further £27 billion per year when losses in productivity are included. A key strategy for reducing the burden of disease involves trying to reduce overall consumption of unhealthy food, with taxation a primary component of the government’s plan.

There is a growing body of evidence from simulation studies, and other countries’ natural experiments, that sugar taxes can be effective at driving recipe modulation by industry, as well as behaviour changes amongst consumers. The indication is that fiscal measures are able to bring about desired price and purchasing changes to sugary drinks, while the weight of published data on sugary drinks taxes suggests that they will improve population health. However, the evidence is less clear on what the unforeseen outcomes of these taxes are; such as unhealthy recipe substitutions, or price equalisation between taxed unhealthy and untaxed healthy products by the manufacturers.

What is clear from the taxation strategies of other countries around the world is that the taxes need to be broad, intelligently designed, constantly evaluated to minimise unintended consequences, and overseen as to ensure that any loopholes for industry are discovered and managed. The economic costs of obesity are growing year on year and funding strategies must be developed in order to fund the treatment and care of overweight and obese individuals. In April 2018 the UK introduced an SDIL (Soft drinks industry levy). It involves taxing industry based on the concentration of sugar in their drinks using a 3 -tier system. The explicit aim of the tax is to change industry behaviour with regards to manufacture and reformulation, as opposed to trying to change individual behaviours. 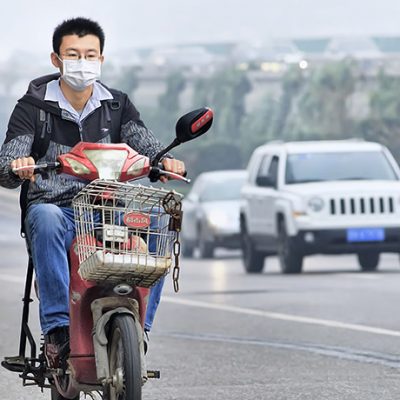 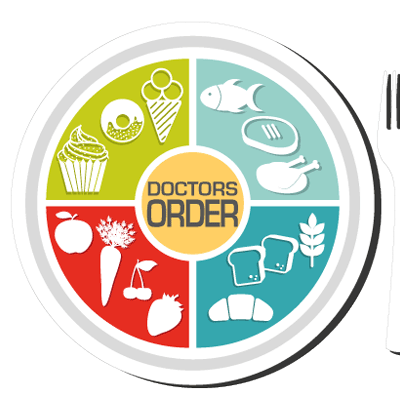 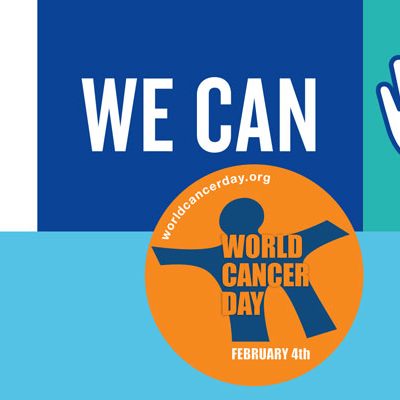 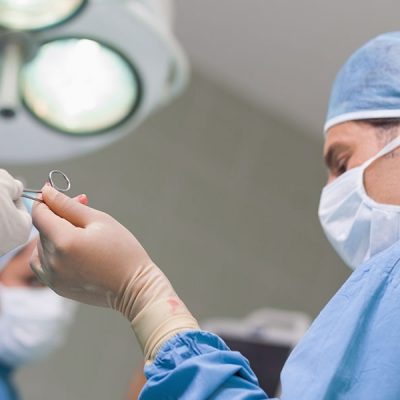