A new study from the University of Michigan has found that the heavier a person is, the less likely they are to receive a place at a hospice or die at home. The researchers analysed data from 5,677 elderly people taking part in a long-term health study. They found that people with a higher BMI were not only less likely to use a hospice, but when they did they were in it for less time than their normal weight counterparts. The findings have become pertinent as the increasingly overweight American population ages.

The study itself did not analyse the reasons why people with obesity received less hospice care, but the researchers did put forward several factors. Normally, it takes a larger team to care for an overweight individual due to the co-morbidities associated with increased weight, furthermore obesity may mask the changes that signpost to clinicians when a person should begin to receive hospice care. For example, a major change in body weight is generally more noticeable in leaner individuals, cachexia (‘wasting away’) is a common sign seen towards the end of a person’s life. The researchers also suggest that there is a bias against people who are overweight amongst healthcare professionals, however they were not able to measure this phenomenon during their study, this is something they are hoping will be investigated in the future. 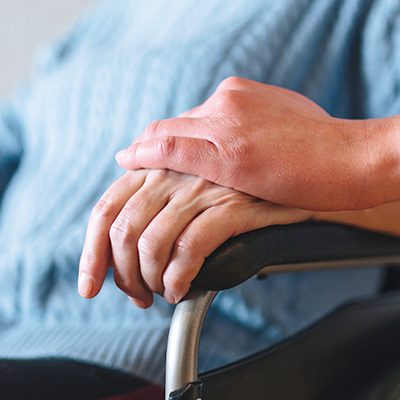 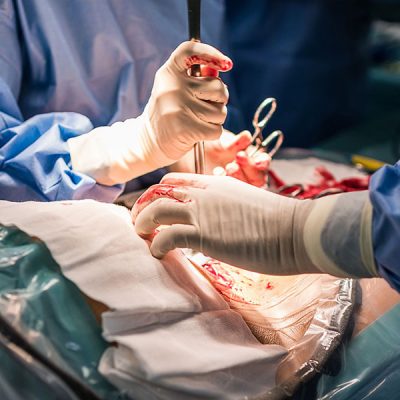 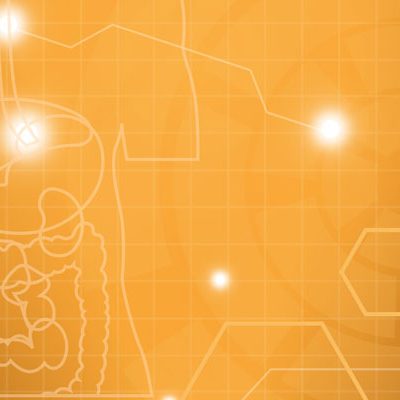 Gastric bypass patients have reduced risk of death after 10 years 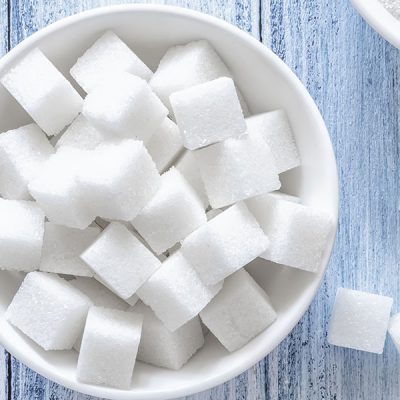 Children should eat less than 35 grams of sugars daily