When do trends of inactivity begin?

Physical activity is important for both the current and future health of children. For a long time a belief has been held that children are adequately active with a dramatic decline in behaviour beginning from later adolescence into adulthood. This decline is much more significant in girls then in boys. Based on this understanding, for many years adolescent physical activity has been targeted by both national and international organisations. However, there has been a recent suggestion that declines in activity begin earlier than adolescence.

A group of researchers from Glasgow set out to determine when exactly changes in activity take place. They used a UK longitudinal cohort study from North-East England with data on participants across eight years. In physical activity research, questionnaires have shown to be highly unreliable and inaccurate, but they are often what is used in cohort studies as they are low cost. In this cohort, objective data using accelerometers (electronic monitors that record activity patterns across the day) were used at four separate years, making it a valuable resource to look at changes over time.

The researchers revealed that all trajectories of activity behaviour declined from seven years of age with no indication of a difference by gender. This analysis proves earlier understanding wrong and provides a strong case that policy and intervention efforts should begin well before adolescence. 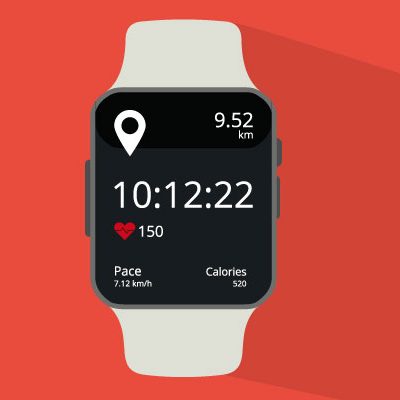 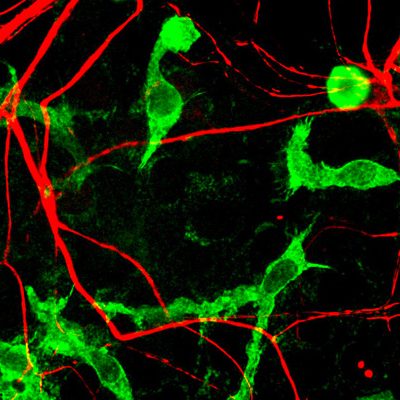 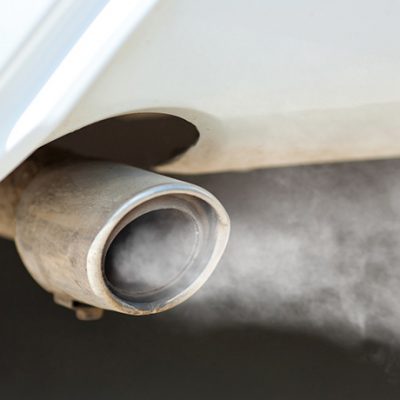 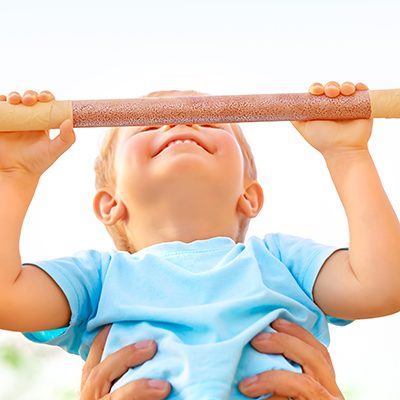 The Effectiveness of a School Intervention Program. A Panacea against Obesity?