A new research paper published in Cognitive Neuroscience. Thas examined the connections between executive control and the reward system in the brain to better understand why some people are more successful at dieting than others. It found that in some people, the white matter pathway connecting the two systems is ‘improved’, making it easier to diet.

It was already known to the researchers that chronic dieters have depleted cognitive control and over-reward with high-calorie foods. Therefore they used functional magnetic resonance imaging to get a real-time demonstration of the activity in the executive control and reward systems in 36 chronic dieters, who were all obese. The participants were shown images of food and control images, and it was found that dieters showed more activity in response to the food cues, further to this it was shown that those with lower body fat percentages showed greater white matter integrity between the two systems. The authors concluded that individuals with reduced integrity of white matter may have difficulty overriding their reward mechanisms. They urge other scientists to continue this research in order to establish whether repetitive dieting can cause changes in the white matter of the brain. 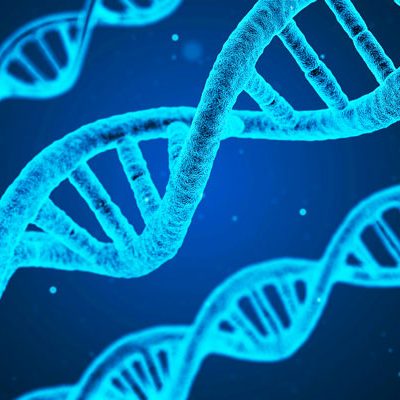 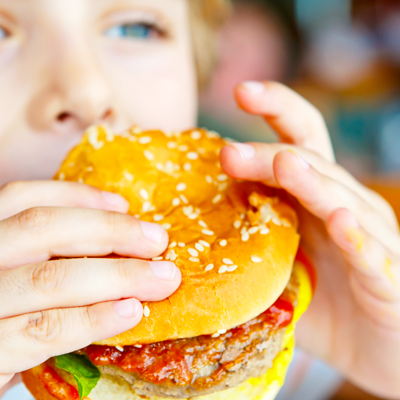 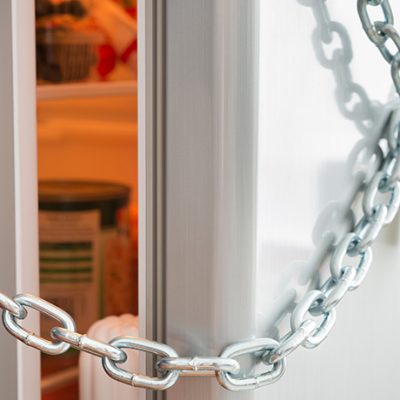 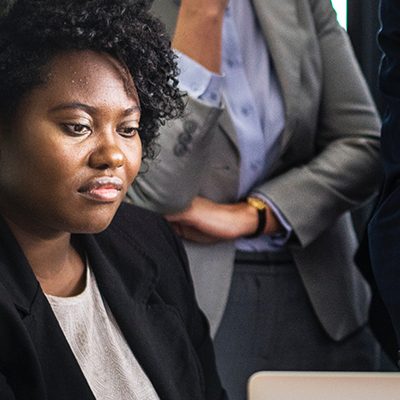