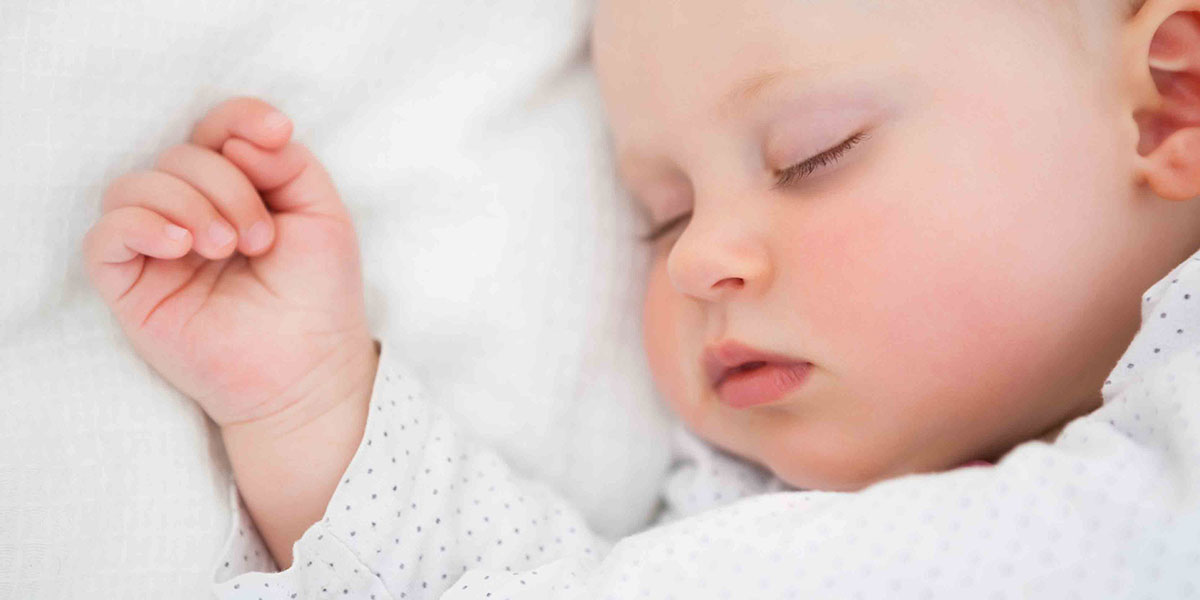 Parents should be taught bedtime techniques that encourage healthy sleep habits to help prevent obesity in their children. This is the conclusion of a study coming from Penn State College of Medicine. The researchers are investigating the use of a new intervention that is being trialled in the INSIGHT study (Intervention Nurses Start Infants Growing on Healthy Trajectories), one part of this intervention is the improvement of sleep related behaviours for both parents and children. It was found that children of parents who had been trained in special bedtime techniques were more likely to self-soothe to sleep without being fed, and were less likely to wake up during the night requiring feeding.

The lead author, Dr Ian M. Paul, mentioned how many parents try to keep their baby up later so that they sleep longer during the night, however this was shown to not be the case, and actually led to unhealthy behaviours for the children. He went on to say that children should be put to bed early and left to self-soothe. Whilst helping to prevent obesity, this would also result in positive effects for the child’s development and the mental health of the parents. 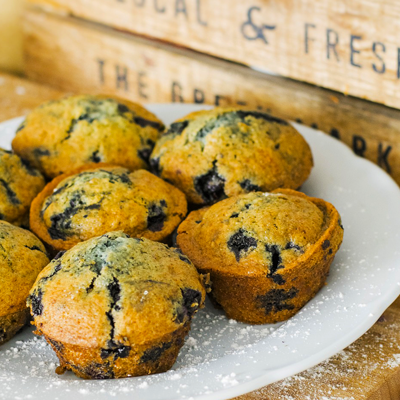 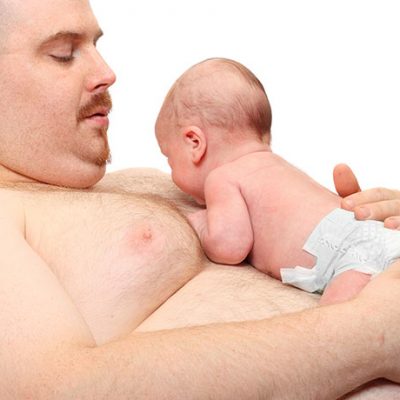 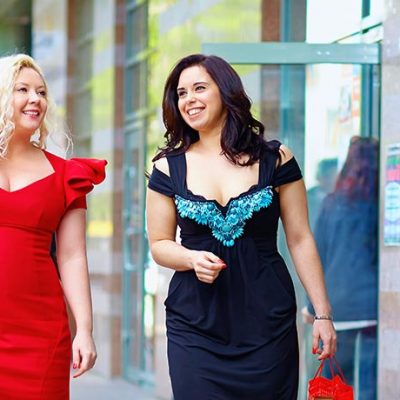 The media’s influence on the perception of obesity 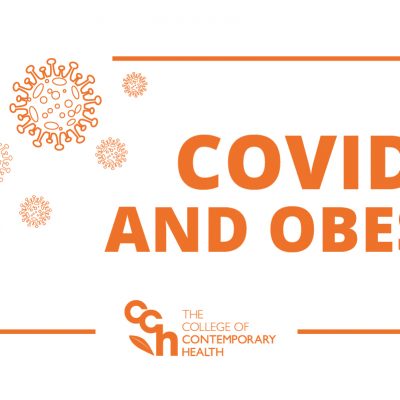