Is there a need to redefine BMI cut offs for overweight and obesity?

In the 1980s, calculation of the body mass index, BMI, became an international standard for obesity measurement. It is an attempt to determine whether a person is underweight, healthy weight, overweight, or obese by quantifying the amount of tissue mass that a person has against their height. The WHO considers a BMI of 30 or more to be obese, but different countries have adopted various cut offs for each group. BMI is not without controversy, and a new study considers that for BMI thresholds to reflect similar levels of adiposity across all ages and genders, the cut offs used to identify these need to change. The study assessed whether current BMI cut offs used in the UK represent similar levels of adiposity in individuals according to age and gender. The researchers measured BMI and skin fold thicknesses of 4,316 people across England. They then used a statistical analysis called ANCOVA to observe any differences. They found that there were significant differences between different age groups and gender, for example young people had a greater BMI than older people, but had the same adiposity. 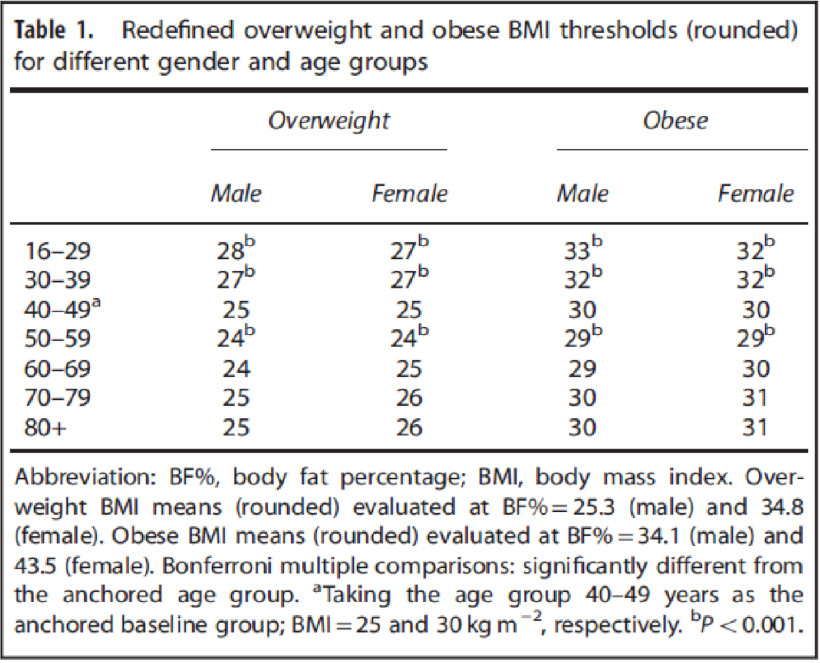 As BMI is the most frequently used proxy of obesity in large studies, it was suggested by the study authors that it should reflect changes in body composition that occur with age. The researchers also suggest that the trend observed is regularly seen by health practitioners, but they still use the current cut offs, as no new and viable ones have been proposed. They therefore provide alternative guidelines for different age groups, as outlined in Table 1, explaining this in terms of the amount of muscle (which weighs slightly more than fat) that a young male is likely to have, when compared to an older male counterpart. It will be interesting to see whether changes are made to the current BMI cut offs as a result of this study. 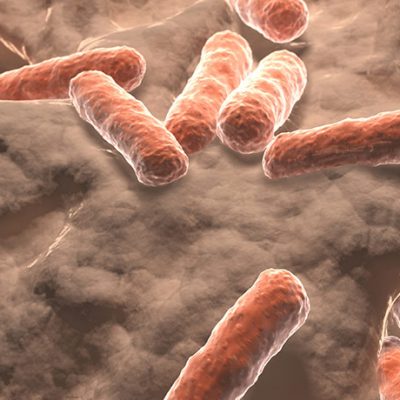 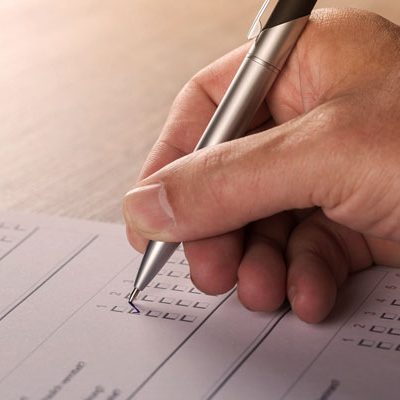 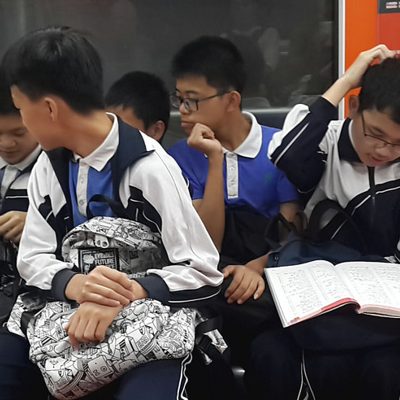 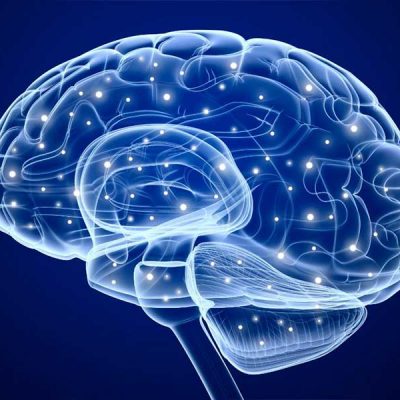