Metabolic syndrome is a cluster of three or more risk factors that increase your chances of developing heart disease, stroke and diabetes. These include, but are not limited to – increased blood pressure, abdominal obesity, high triglycerides, high blood pressure, and insulin resistance. Now, researchers from Florida Atlantic University, are claiming that metabolic syndrome has become a ‘silent killer’ of the modern age. They estimate that 1 in 3 adults in the USA are affected by metabolic syndrome, and as obesity is a major accelerator for the development of the problem, they say that being overweight is overtaking smoking as the leading avoidable cause of premature death in the US.

They have warned that individuals with metabolic syndrome remain largely asymptomatic, but have a similar risk of a first coronary event as those who have suffered one before. It is also suggested that metabolic syndrome is underdiagnosed and undertreated. In the commentary the researchers stress the importance of therapeutic lifestyle changes beginning in childhood as they estimate that the current generation of children and adolescents in the USA will be the first since 1960 to have higher mortality rates than their parents due mainly to cardiovascular disease. The export of the American diet and lifestyle was also accused of increasing global rates of obesity and physical inactivity. It is hoped that from now, metabolic syndrome will become more understood and clinicians will look for it in their patients in order to stop this growing problem. 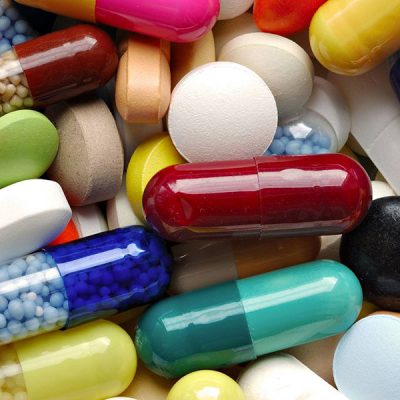 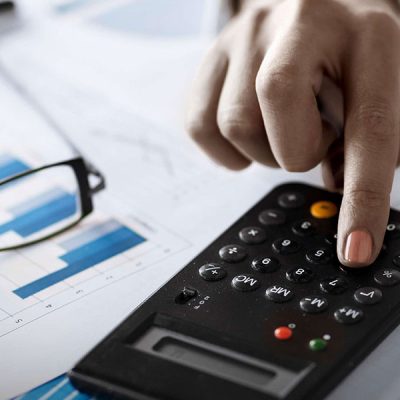 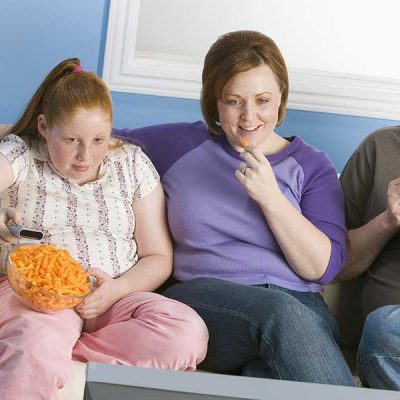 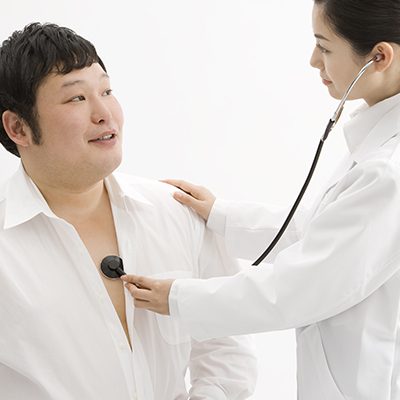