A new study led by the University of North Carolina has found that terms such as ‘no fat’ and ‘no sugar’ give consumers a false sense of confidence when purchasing such items, in fact they rarely reflect the actual nutritional quality of the food. The researchers found that foods with the ‘low fat’ or ‘low sugar’ claims often had a worse nutritional profile than those without. It was found that producers of these foods would make compromises in their manufacture. For example, they might lower the fat content of a drink, but then raise the sugar content in parallel, giving the illusion that the new drink is healthier due to a ‘lower fat content’.

The US Food and Drug Administration allow manufacturers to assign labels to their foods, however the researchers of this study suggest that these labels are confusing and misleading as they are relative and commonly only about one nutrient. Foods with the ‘low’ claim are even more confusing, as the FDA categorises that as food that has less than three grams per reference amount customarily consumed, however the reference point varies for different types of food (eg cheesecake against brownies). Data from more than 80 million food purchases was analysed in this study and the authors hope to continue their research into looking how these claims affect consumer choice and how they interact with other sales strategies. 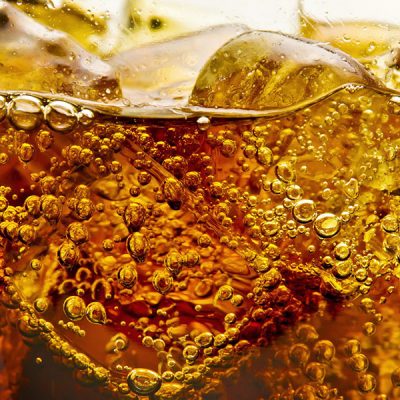 High-fructose diet during pregnancy can have lasting effect on children 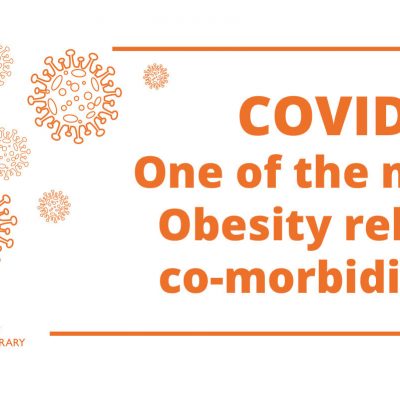 Covid-19: One of the many Obesity related co-morbidities? 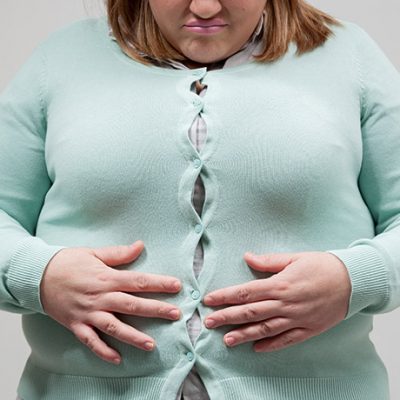 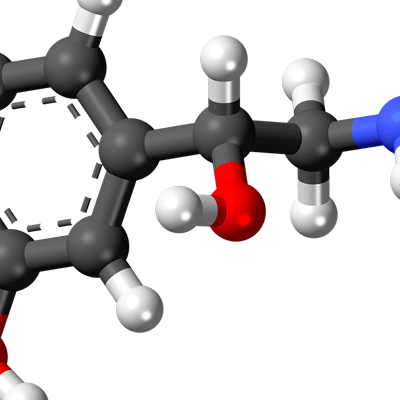