With the UK introducing a levy on sugary drinks, expected to take effect in 2018, much research as to the effects of ‘sugar-free’ drinks is currently underway. One study from Imperial College London has found that sugar free drinks are no more helpful for maintaining weight than their full-sugar counterparts. Artificially-sweetened beverages (ASBs) are used as alternatives to full-sugar drinks and are often called ‘diet’ versions, to this end many consumers perceive them as the healthier option. However, this study found that there is no solid evidence to support this theory.

Sugar-sweetened beverages (SSBs) make up a third of UK teenagers’ sugar intake, and nearly half of all sugar intake in the USA, they contain few essential nutrients and have been proven to increase levels of obesity and diabetes. ASBs make up a quarter of the global sweetened beverages market; however they are not taxed to the same extent as SSBs, perhaps because of their perceived ‘healthiness’. The researchers suggest that ASBs might trigger compensatory food intake by stimulating sweet taste receptors and resulting in overconsumption of other foods. Whilst there is no direct evidence for a role of ASBs in weight gain, the researchers did not find any evidence suggesting that they were involved in weight loss when compared to their full sugar versions. The authors clearly stated that ASBs may be contributing to the global obesity crisis and should not be promoted as part of a healthy diet. 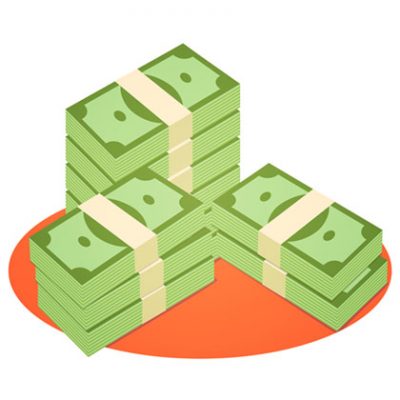 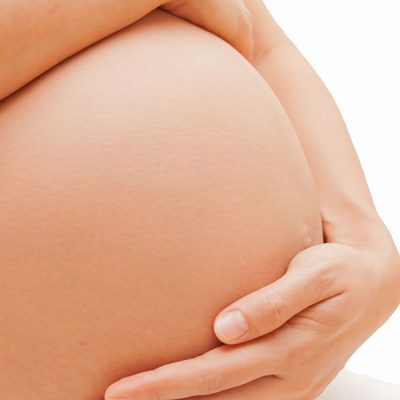 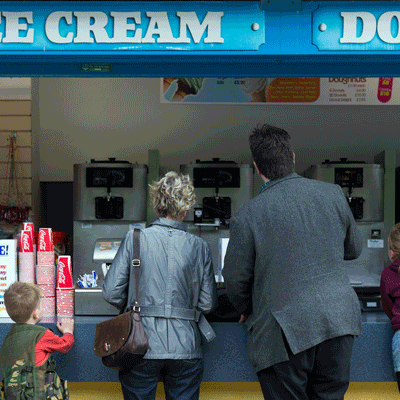 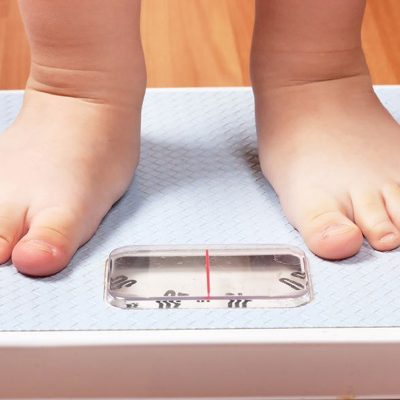