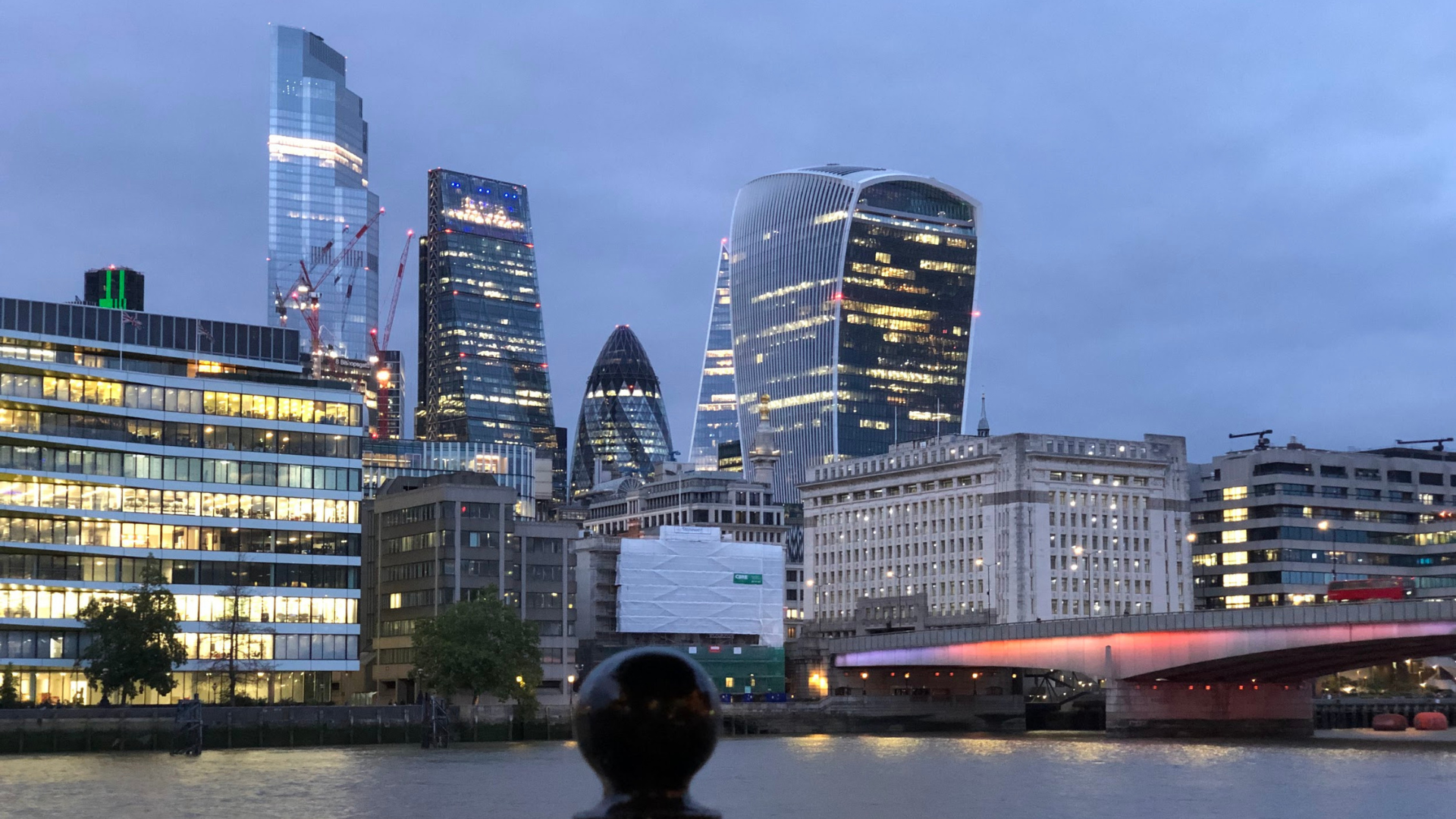 According to a paper published in European Heart Journal, the flagship journal of the European Society of Cardiology, the prevalence of obesity in Europe has more than doubled over the past 35 years, with over one in five adults affected.

The third report from the ESC Atlas Project updates and expands upon the previous edition with cardiovascular disease (CVD) statistics to 2019, or the latest available year, for the 57 ESC member countries.

CVD is the most common cause of death in the region, accounting for 45% and 39% of fatalities in women and men, respectively. Unfortunately, the report paints a picture of ageing populations and low birth rates. Between 1970 and 2019 the proportion of individuals aged over 65 years increased from a median 9.2% to 17.2%, and the median age increased from 29.6 to 41.1 years. Alongside this, between 1970 and 2018 fertility rates fell from 2.6 to 1.6, below the average of 2.1 live births per woman needed for population replacement.

Each year, an estimated 48,000 new cases of coronary heart disease occur across Europe due to environmental noise pollution.

Professor Adam Timmis, chair of the report writing team, said, “Sociodemographic and environmental risk factors receive relatively little attention from cardiologists but make a substantial contribution to the risk of CVD. Europe now has top-heavy populations and this will exacerbate the growing burden of CVD. The situation is compounded by increasing urbanisation which threatens heart health due to dirty air, noise, social deprivation and stress. It is estimated that up to 40% of people living in the EU are exposed to noise levels beyond the region’s residential limits.”

According to the World Health Organisation (WHO), noncommunicable diseases kill 41 million people each year, equivalent to 71% of all deaths globally. CVD accounts for most of these deaths (17.9 million annually), followed by cancer (9.3 million). The WHO has set targets for noncommunicable diseases to be met by 2025 but the evidence in today’s report suggests that, across ESC member countries, most goals relating to heart health are unlikely to be achieved. For example, the WHO has called for a halt (with reference to 2010) to the rise in obesity. But between 2010 and 2016, the prevalence of obesity rose from 20.4% to 22.7% in women and from 19.2% to 22.2% in men.

Healthcare professionals will need to be properly trained to deal with the ever-increasing strain of this problem. 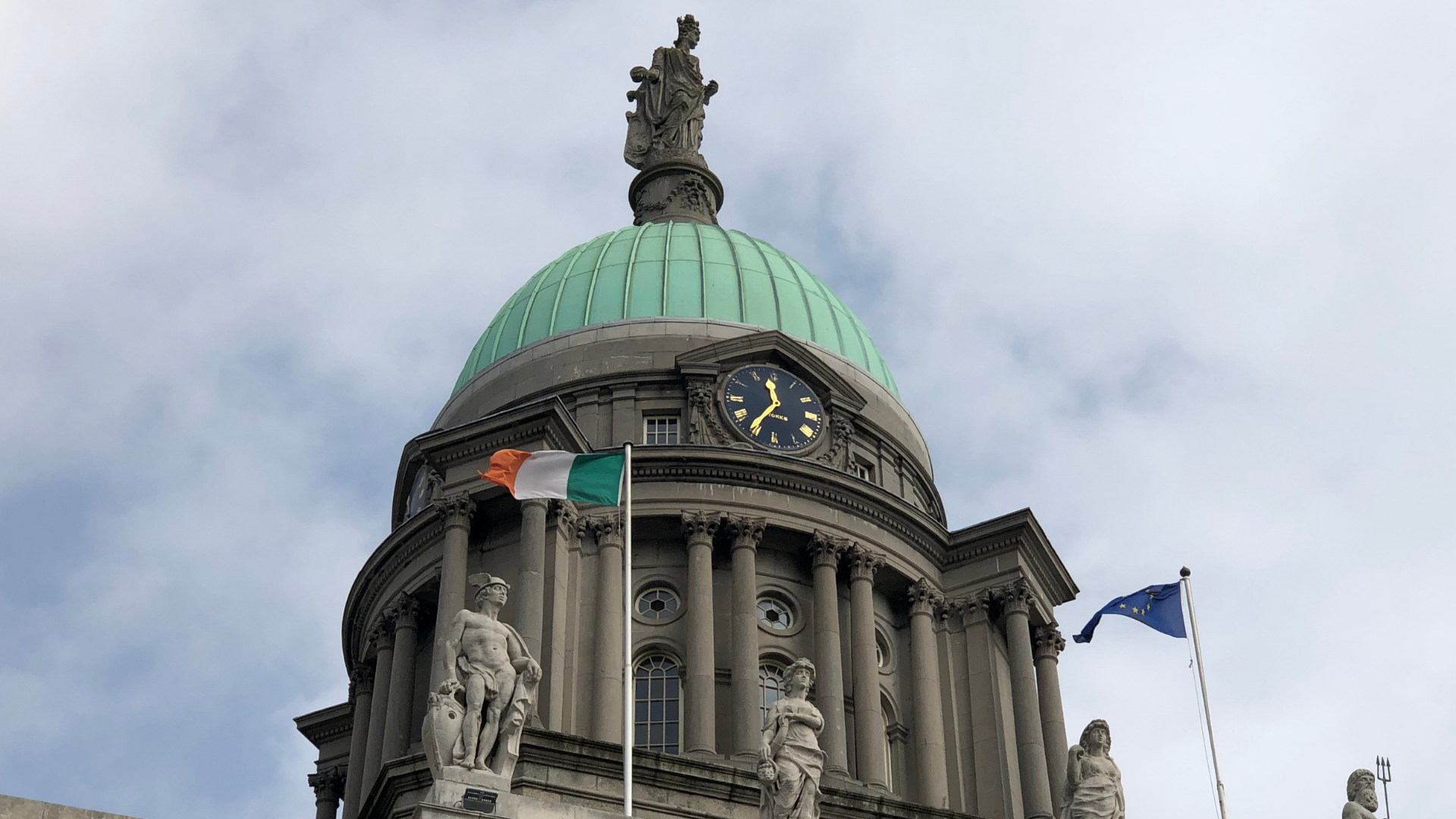 The Irish government has stepped up its plans to tackle the nation’s growing obesity crisis through the establishment of a task force that will look at the ways saturated fat, salt, sugar and calories can be reduced in processed food that is prevalent in Ireland.

Along with the task force a ‘Roadmap for Food and Product Reformation in Ireland’ was also published by the Minister for Health Stephen Donnelly and the Minister of State for Public Health Frank Feighan.

Mr Donnelly highlighted the links between diet and non-communicable diseases and noted that it was “particularly evident in economically disadvantaged areas, where people tend to eat more processed food”. He also suggested that the new task force would work with the food industry “to combat inequality by improving the quality of the food available”.

Mr Feighan suggested that modern lifestyles were having a negative impact of people’s health and said that people were “living very busy lives and it’s not always easy, even with the best of intentions, to eat or buy the healthiest option”. He then suggested that the task force and road map were “important and positive steps forward for all of our health and wellbeing and will help to improve the nutritional quality of the processed food available to consumers and will have tangible benefits for public health”.

The Food Reformulation Task Force will sit within the Food Safety Authority of Ireland (FSAI) and will provide “a dedicated resource to work with all levels of industry to ensure progress and to address the difficulties that may arise in the highly technical process of reformulation”. FSAI chief executive Dr Pamela Byrne said the reformulation of foods has been proven to have a “positive impact on the quality of the diet and reducing salt, sugar and saturated fats in food products will positively contribute to a healthier population”. She said the FSAI would be engaging “with the food industry and other stakeholder” over the next four years.

The move comes as more retailers and producers move to make their products less harmful. 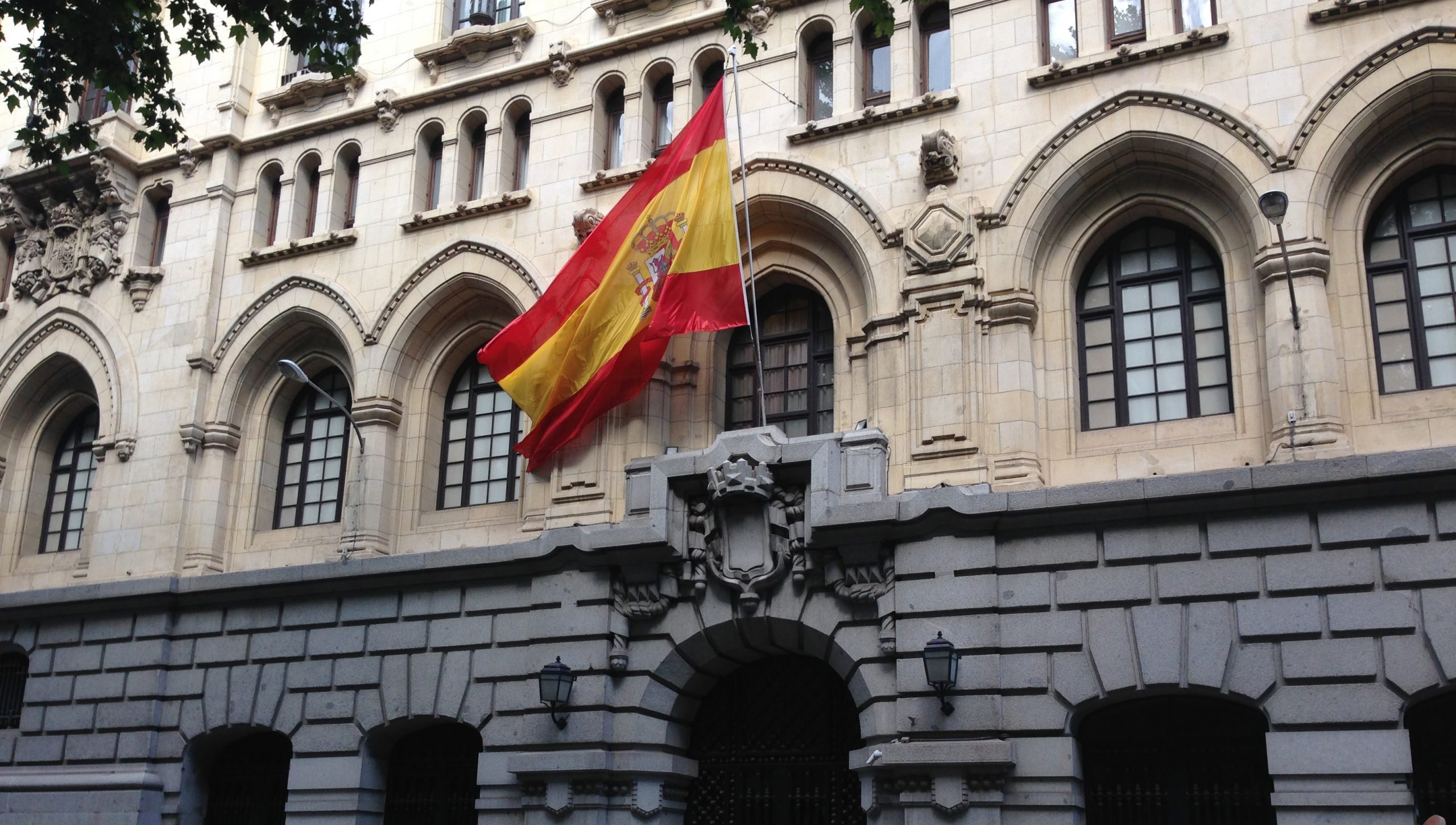 According to recent data, more than 60 percent of Spanish adults are considered overweight, 24% of which have obesity and 40 percent of children between 6 and 9 years old are considered overweight, and this is unlikely to have improved during the pandemic. These figures have led specialists to predict what’s been described as a “tsunami of cases” in the coming decades.

“Obesity is a problem that will accompany us in the coming years if strong measures are not taken now,” warned the president of Seedo, Francisco Tinahones. “Strategies must be proposed to prevent and fight obesity because it is not an aesthetic problem but one of the most important diseases facing our health systems.” Tinahones clarified the need for a global plan to tackle obesity, and that the small specific actions taken so far had been merely “drops in the ocean of obesity,” and not useful.

Tinahones proposes that this new strategy include financing from the health system for obesity medication, a tax policy that penalises unhealthy food products and encourages healthy ones, food labelling that clearly reflects how healthy or unhealthy a product is, regulations that prohibit certain advertisements, urban planning that creates spaces for exercise, and the promotion of physical activity.